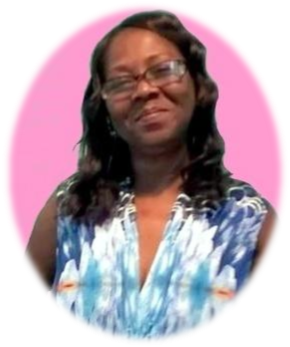 Laurie Robinson was born on January 25, 1961 to Leonard McKenzie and Lorraine Conner, in Des Moines, Iowa.  She was educated in the   local school district and graduated from high school and would later earn an Associate’s       Degree in Social Science.

She was blessed with four children whom she loved dearly: Lameka, Robert, SaiAisha and TaiAisha.  Later in life she met Mr. Derrick   Robinson.  The two were joined in marriage and became one big family.

Laurie passed away on March 2, 2020.  She was preceded in death by her father, Leonard McKenzie; brother, Gregory Edwards.

To order memorial trees or send flowers to the family in memory of Laurie Robinson, please visit our flower store.
Send a Sympathy Card