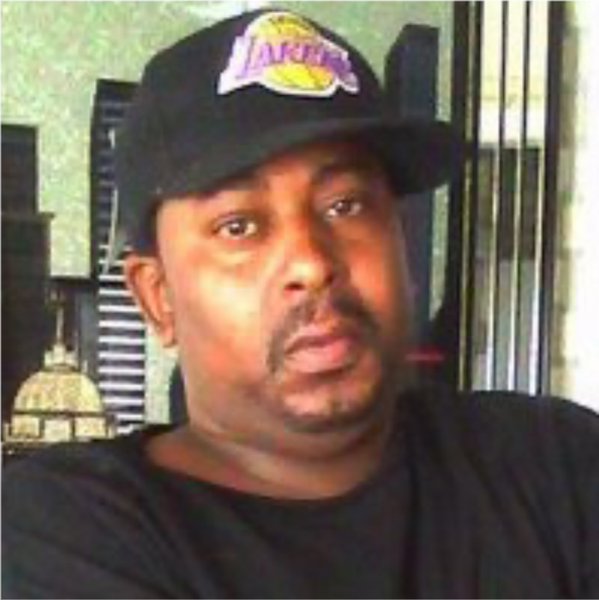 A visitation is planned for Saturday, March 28th from 12 to 3pm at Henderson's Funeral  Home (following the CDC guidelines and the governors mandate for no more than 10 people in the building).

Larry Lamont Coil  was born March 20, 1971 to Larry Morrison and Nancy Coil, in Des Moines, IA.  He was educated in Atlanta, GA and graduated from  McNair High School.

Larry adopted cooking as a hobby at a young age and it continued throughout his life.  He chose culinary arts as his profession.  Larry was always in the kitchen or in front of a grill.  Family and friends will definitely miss his bbq and his fettucine.

Larry also enjoyed fishing, watching sports and gardening.  He had a diverse taste in music. Though Larry favored gospel, rap and R&B artists, Outkast and Prince were at the top of his list.  As for personality, Larry had enough to go around.  He was always cracking jokes and trash talking   anyone that came in the room.  If Larry was present you were in for a comedic experience.

Larry passed away on March 23, 2020. He was welcomed on the other side by his father, Larry Morrison; grandparents, Henrietta Eola Coil, William Jacob Coil and mother and father in law, Ira Welch and David Lorenzo.

To order memorial trees or send flowers to the family in memory of Larry LaMont Coil, please visit our flower store.
Send a Sympathy Card