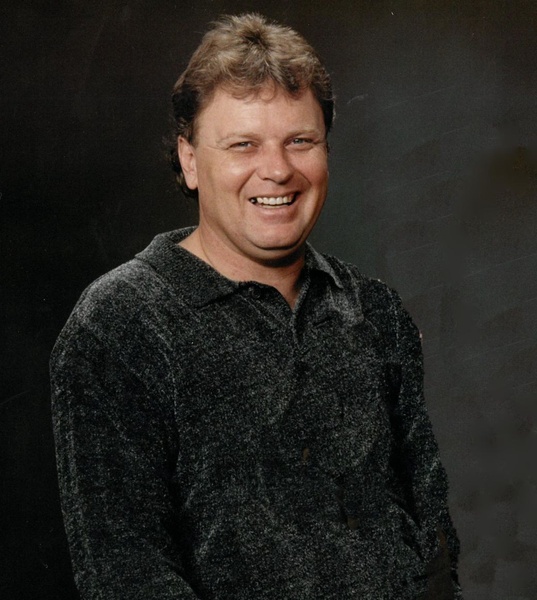 Kevin was born to Jack Diedrich and Mary Logan Diedrich on January 20, 1960. He graduated from Roosevelt High School.

Kevin loved playing softball, baseball and T-ball. He even coached all of his children on softball teams growing up. He was also a Chicago Bears fan who loved seeing William "Refrigerator" Perry play. He was devoted Dad who loved spending time with his children.

His childhood passion was model trains. He had a whole room set up with his hand made scenery and towns for his trains. He loved them so much he became a signalman for the Union Pacific Railway. Kevin also helped rebuild a locomotive in Mason City for the kids to play on. He and the kids watched scary movies together and listed to his favorite rock and roll music together.

Kevin passed away peacefully on November 4, 2021. He was preceded in death by his parents and a brother, Jack Diedrich.

To order memorial trees or send flowers to the family in memory of Kevin Eugene Diedrich, please visit our flower store.
Send a Sympathy Card