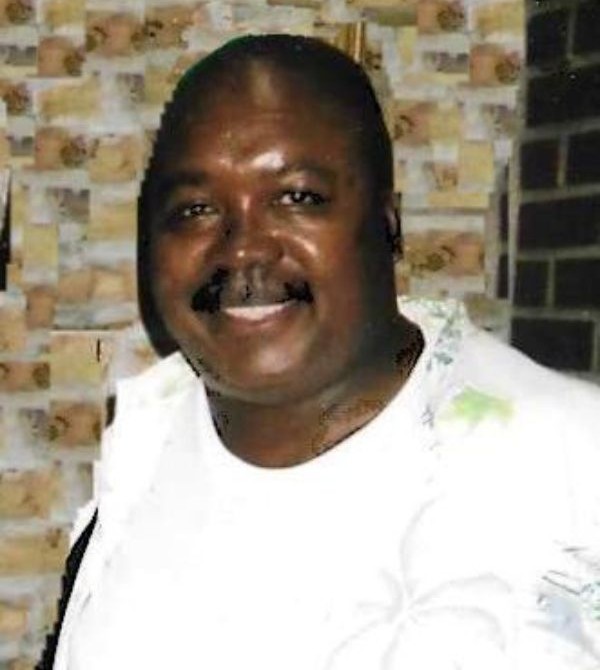 Kevin grew up in and was educated in Des Moines, IA. He graduated with a degree in Journalism from Drake University. Kevin worked hard to achieve his goals and leave an example for his children. Kevin is a member of Omega Psi Phi Fraternity. He enjoyed spending his free time fishing, watching the Iowa Cubs and Chicago Bears.

Kevin requested to be cremated with his ashes spread over the Florida Coast. A virtual service will be held December 5th, via Whereby com. The link is: kbservice.whereby.com/kb.celebrationoflife.

To order memorial trees or send flowers to the family in memory of Kevin Miles Bolden, please visit our flower store.
Send a Sympathy Card