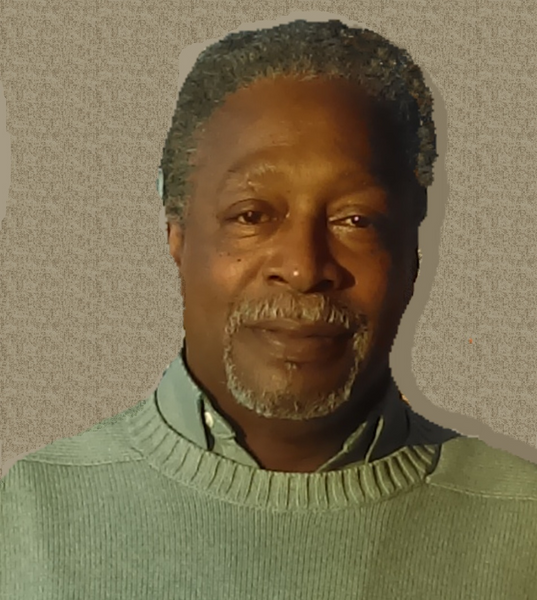 Keith Kennedy passed away on January 15, 2022. A Gathering of Friends will be held Friday from 1 to 2pm at Henderson's Highland Park Funeral Home.

Keith spent the early part of his life as a landscaper. He later transitioned into telesales. Keith was a self taught musician that could play several instruments including piano, bass and guitar. He loved R&B and the funk era of music. He was a great cook and his ham and bean soup was a family favorite. Don't forget his "made up cassaroles" either. They included a little of this and a little of that, but were always delicious. Keith like collecting model cars, watching horror movies and spending time with family and friends. He was a sharp dresser and liked smelling good.

To order memorial trees or send flowers to the family in memory of Keith Anthony Kennedy Sr., please visit our flower store.
Send a Sympathy Card