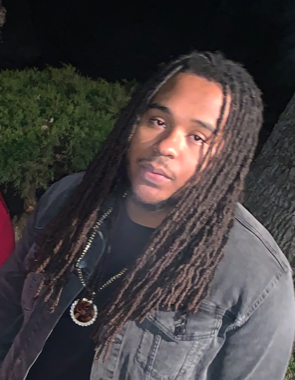 Karyree JD Henderson was born to Accia Parker and Lacarlton Henderson on June 12, 1998, in Des Moines, Iowa. He was raised and educated in the area, graduating from Roosevelt High School with the class of 2016.

Karyree had a larger than life personality. He could  appreciate nice cars with even nicer rims, new threads and traveling.

On January 15, 2020, Karyree stepped from time into eternity. He was preceded in death by his father, Lacarlton Henderson; brother, Damiko Carr; and cousinsFrederoco Thompson and Richard â€œMan Manâ€ Lewis, Jr.

To order memorial trees or send flowers to the family in memory of Karyree JD Henderson, please visit our flower store.
Send a Sympathy Card