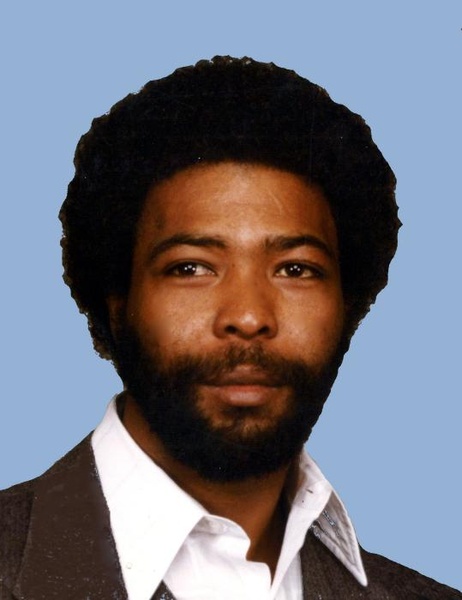 Joseph Mayes was born January 4, 1953  in Effingham County, in Springfield, GA. He was the son of Zeglier Mayes and Carrie Bell (Pelote) Mayes; but was raised by his grandparents, Lester and Rosa Morrell.

Joseph graduated from Springfield High School and made his way north to work. He landed in Chicago and found employment with the railroad and worked as a lineman for many years. He also worked for Titan Tires.

But the occupation Joe loved most was that of “DAD”. Joe and Barbara Brown had a baby girl named Teisha , and she was the love of his life. Like peas and carrots, they were always together. The two were incredibly close. He was also very close to his grandchildren. He will continue to live on through each one of them

Joe loved family and the times they shared. He loved to cook and grill for them at family gatherings. He enjoyed passing down his recipes as well as trying new ones! He loved working with his tools, as he probably had a couple of everything. He built grills by hand from scrap metal. He loved working in and was extremely proud of his garden. He would plant in every season  and make his daughter take pictures of him standing  in the middle of it.

Joe passed away June 21, 2019 in Illinois. He was preceded in death by his parents and grandparents and a brother, Bobby Young.

To order memorial trees or send flowers to the family in memory of Joseph Mayes, please visit our flower store.
Send a Sympathy Card