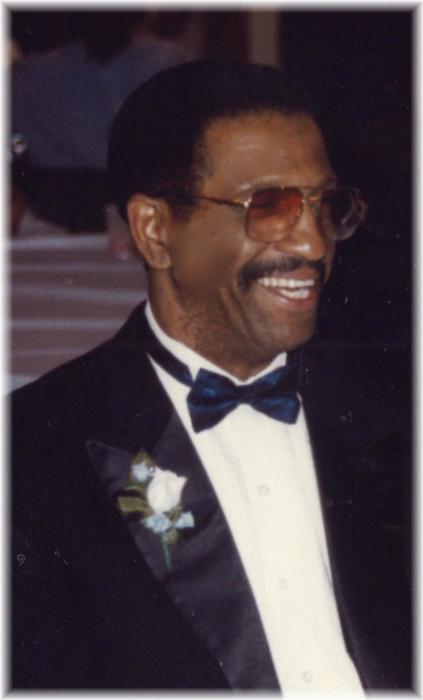 Joseph Martin Lewis,,Sr was born July 31, 1938 in Des Moines, Iowa to Harold Lewis, Sr and Evelyn Jacobs Lewis. Joseph was educated in the Des Moines Public School system where he graduated from North High School. Later in life, Joe attended the Des Moines Skill Center where he took classes in Culinary Art. He loved cooking and creating tasty dishes for his family. His dressing, pork chops, sweet potatoes and soup were all family favorites.

August of 1955 found Joseph enlisted in the United States    Army. He served his country until December of 1957 when he received an honorable discharge.

In 1962, Joe married the former Belinda Hall. They set about building a life and family together.

Once back in Des Moines, Joe found employment with Northwestern Bell Telegraph. When that company dissolved he went to work with Meredith Corporation as a Book Binder. Joe retired from R.R. Donnelly in 1996.

Retirement didn’t mean sit down for Joe. He gave his life to Christ in 1996, so now he was busy working for Jesus. He was a member of his son’s church and a Deacon in training at    Emmanuel Church of God in Christ. He loved to read his bible and write down the scriptures he heard on TV. He was a very helpful person who visited the senior center every day and sometimes help them grocery shop. He liked playing dominoes and Joe never ate out-anywhere! And of course there were now grandchildren and great-grandchildren that needed instructions in life. Joe always had a smile on his face.

January 25, 2018, Joseph answered when God called his name. He was 79 years old. Waiting to greet him on the other side were his parents, Harold and Evelyn Lewis and his brother Harold Jr.

To order memorial trees or send flowers to the family in memory of Joseph Martin Lewis, Sr., please visit our flower store.
Send a Sympathy Card