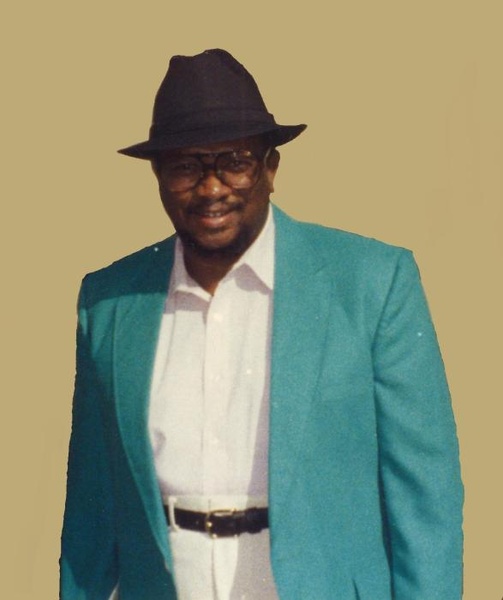 Brother Joseph A. Lee was born November 25, 1935 to Roscoe Lee and Alice Roland, in Des Moines, IA.  He was raised in Des Moines and then joined the United States Army.  After discharging from the service he moved to Cedar Rapids, IA in 1962.  Joe would soon after meet the love of his life Sandra.  The two were joined in holy matrimony in 1963.

Joe was employed at Rockwell-Collins for over 25 years.  After retirement, Joe worked part time at ASAC.  Joe used God’s word to help individuals fight their addiction.  In 1996, Joe packed his family up and moved back to Des Moines.  He stayed busy working at the John R. Grubb YMCA.  It was there that he earned the name “Grandpa Joe”,  working with neighborhood children and teens.  He also worked to keep the memory of the Crocker YMCA alive by coordinating the annual “Crocker Y Reunion”.

Joe was introduced to Christ at a young age and would later on become one of his humble, dedicated servants.  He was a longtime member of the Church of Christ.  He also was a faithful member of the Des Moines Area Men’s Ministry until his health began to fail.

Joe, also known as “Mr. Lee”,  was a man blessed with wisdom and love.  He had many life experiences and would share stories and lessons to help others along the way.  He was always willing to give good counsel with a touch of unconditional love to anyone would listen. He also was a man who believed in keeping word and following God’s plan.

Along life’s journey Joe met a lot of people because of his gift of gab and endless heart.  Many of whom he’d say was his kinfolk.  It was like Mr. Lee was related to everyone!  Rather the connection was blood, marriage or spiritual; if Joe claimed you, he claimed you.

On December 22, 2018 the Lord decided the Joe’s work on earth was complete and received Joe onto himself.  He was welcomed on the other side by his parents, Roscoe Lee and Alice (Bill) Henderson; brothers, Gary, Vivian, Silas, Harold, Donald and Tim Lee; sisters, Anita Hill, Dorothy Malone and Claire Berry.

To order memorial trees or send flowers to the family in memory of Joseph Lee, please visit our flower store.
Send a Sympathy Card