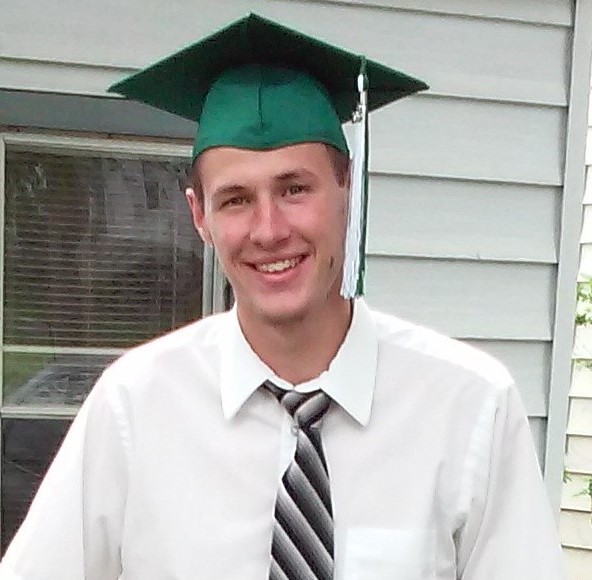 Obituary Joseph Jay Burns was born on July 19, 1996 to Michael Burns Jr. and Meggan (Uitermark) Reynolds in Redwood Falls, MN. During his childhood the family moved to Des Moines, IA to their roots and start a new life. Joseph was educated in the Minnesota and Iowa Public School Districts and graduated from North High School in 2015. After graduating Joseph began a career in lawn and landscaping, working for Perficut for two years.

Joseph was a true Sports fan. He enjoyed playing all types of sports with his friends or catching a Hawkeyes game. Joseph loved the great outdoors as well. He would go camping ,tubing, fishing, or hunting whenever he had the opportunity. Joseph also spent a lot of his time listening to music. From classic rock to his favorite artist MGK, Joseph loved it all.

To order memorial trees or send flowers to the family in memory of Joseph Jay Burns, please visit our flower store.
Send a Sympathy Card