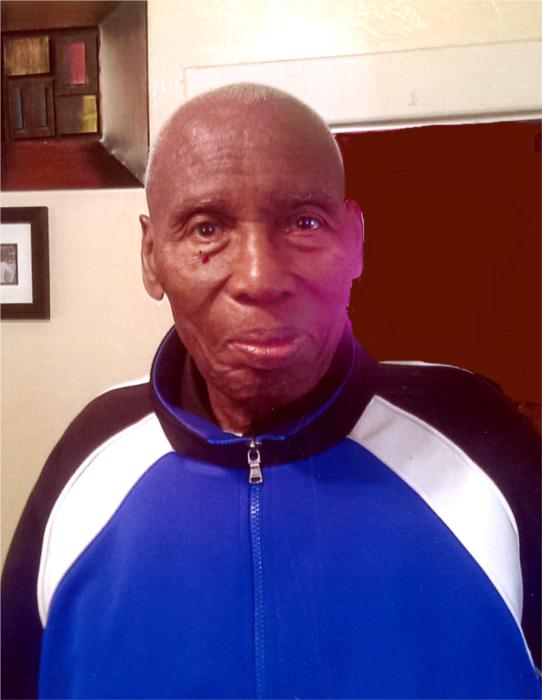 Johnnie White Sr. was born on December 5, 1927 to Marvin and Stella (Aldrich) White, in Carney, OK.  He was educated in the local school district and graduated from Stillwater High School.

Along life’s journey Johnnie would meet Dorothy Mae and the two were joined in marriage on November 13, 1963.  The couple eventually  planted their roots in Des Moines, IA.  They continued to share love and life together until her passing.  Early in life Johnnie learned the art of      shinning shoes.  He used his skill and precision to provide for his family for many years.  Though he charged for the shoe service, he gave his life lessons for free.

During his free time Johnnie enjoyed cooking, tinkering on cars, and  gardening.  He was also known to challenge all comers at a game of  domino’s.  His favorite television show was Walker Texas Ranger     watching Chuck Norris get his man. Johnnie was always the life of the party and we can’t  forget his “Signature Step” whenever his favorite songs were played.  Now don’t be confused, yes Johnnie enjoyed having a good time, but he had a touch of OCD.  It was his duty to make sure            everything was clean “All of the Time”.

On May 1, 2019 Johnnie made his final transition from time to eternity.  He was greeted on the other side by his loving wife, Dorothy Mae; a son, Johnnie White Jr.; his parents, Marvin and Stella White; sisters,   Rosie, Neola, Maybelle and Leanna.

To order memorial trees or send flowers to the family in memory of Johnnie White, please visit our flower store.
Send a Sympathy Card