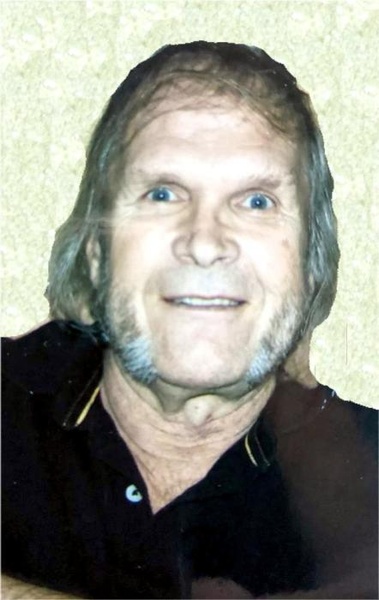 John G. Kotlers was born on July 19, 1944 to John A. and Helen (Volonts) Kotlers, in Riga, Lativa.  The family relocated to Des Moines, IA where John would receive his education.  He graduated from Dowling Catholic High School.  Later in life, John attended Drake University to pursue a degree in Education. After graduating from high school, John enlisted into the United States Navy.  He served on the U.S.S. Roosevelt and would later earn a   honorable discharge.  After his discharge, John worked as a dock worker and self employed carpenter for many years.

John had a fun loving spirit and was often the life of the party.  He enjoyed traveling to new places to see new things.  His trips to   Savannah and San Antonio were particularly memorable for John.  He often doodled  and his drawings of Donald Duck and Woody Woodpecker closely resembled the tv or printed drawings of the    characters.  A sports fan, John would spend time watching ISU basketball and football games when they were televised.

Left to cherish John’s memory is his daughter Christi;  grandchildren, James Jefferson, Jrue Jefferson and Jesse  Jefferson and brothers, George and Norbert and a host of other relatives and friends.

To order memorial trees or send flowers to the family in memory of John G Kotlers, please visit our flower store.
Send a Sympathy Card