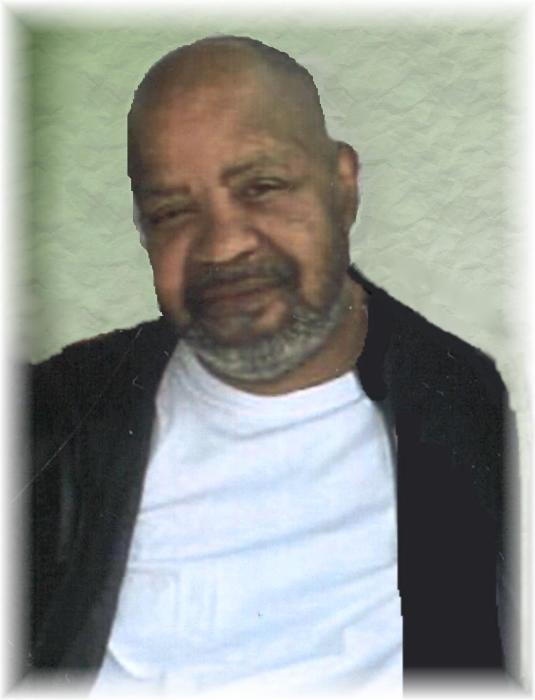 John Wayne Johnson was born August 30, 1958 to Thomas Jefferson Johnson and Vernice  Leverne  (Clayton)  Johnson  in Detroit, MI. There were ten children born to this union. He  was educated in the Detroit Public School system and graduated from Cooley High School. John gave his life to Christ at a young age.

John lived the majority of his life in Detroit, MI. He was employed with Chrysler Automotive Industry for many years until he became disabled.

John was a passionate and kind man who enjoy spending time with his family and friends. He would give you the shirt off his back if you needed it. John enjoyed shopping on line and collecting hats. He was a supportive person to all who knew him. He was the greatest father, son, brother, uncle and grandfather that a person could ever have.

John moved to Des Moines in 2010 to be close to his oldest son, Derrell and his grandchildren.

On Sunday, March 25, 2018 John Wayne made his transition in the comfort of his home with his special friend, Jack the dog, at his side. He was 59 years old. He was preceded in death his parents, his siblings, Wesley Charles, James Lavern, Calvin Davis, Rita Denise, Callie Fay and T.J. Johnson Jr., and his companion Brenda.

To order memorial trees or send flowers to the family in memory of John Wayne Johnson, please visit our flower store.
Send a Sympathy Card