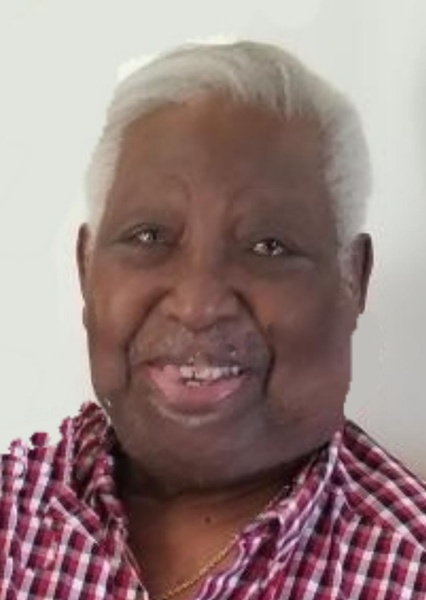 Mr. Jerry L. Carl entered this life April 23, 1936 to Melvin James and Merreith Humburd.  To this union a loving, selfless and warmhearted man was born, who graced this earth with his presence.

Jerry graduated from Dalton High School in Carrollton, Missouri in the 1950’s.  He touched many lives throughout his time with a kind heart.

Jerry married his high school sweetheart and the love of his life Virgie Mae Carl August 30, 1958.  They shared sixty-two beautiful and loving years together with their one and only cherished daughter, Cheryl.  She was the center and light of their lives.  He was an amazing provider, husband and father.

Jerry was employed at Williams Drug Store doing custodial work along with the Meredith building in downtown Des Moines.  He subsequently retired from the Des Moines Register as a printer to step into his best life, so he could indulge in special quality time with his beloved family and traveling.

Jerry was a dedicated, proud family man who took care of his loved ones with a compassionate spirit and they visited many places and touched down in all 50 states of the U.S.  He enjoyed getting away and taking in all the beauty different places had to offer with his family.  His favorite getaway was the Caribbean, and there was nothing stopping all of the memories made with his wife Virgie Mae and baby girl, affectionally known as “His Punkin”.

Jerry could always be found comfortably in his pressed and fresh, 2 pocket plaid shirts and sweatpants.  In his spare time he would sit back and watch his sports, considered his “Ballin” time for basketball and football games.  He didn’t hold back when he wanted his sweets either and loved his peach cobbler, pumpkin pie, pound cakes and any food cuisine or delicious delight specially made by Mottsie.

Jerry served as dedicated member of St. Paul A.M.E. Church for many years.  He looked forward to Mr. Hill playing the tambourine to stir joy into his soul and it always made him happy to join in praise.  He was nominated with recognition for his completion of “Computer training for seniors” class presented by Rev. Derek E. Bastian January 14, 2006. He was also presented with the “Outstanding Achievement in Christian Service Award” on January 6, 2001.

To order memorial trees or send flowers to the family in memory of Gerald Carl Sr., please visit our flower store.