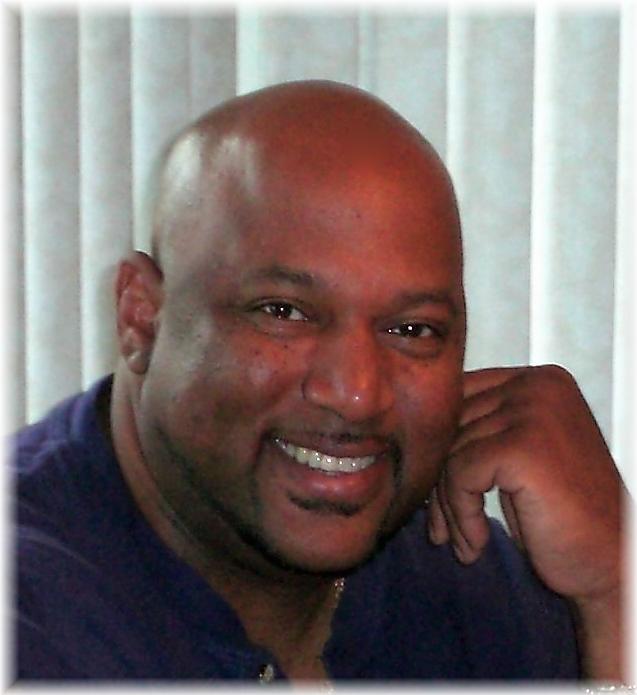 "This young man here...Jerald Brantley...one of a kind! The real deal. A veteran. Solid-upstanding-trailblazer-advocate-servant leader. Des Moines lost a giant when they lost Jerald Brantley. Gone too soon. Des Moines and the entire state are better because Jerald Brantley came our way.” Teree Caldwell Johnson

discharged from the Army in 1984 at which point he began his life as a family man and entrepreneur.  He assisted the

Des Moines community through his non-profit for over two decades, and served on multiple boards, panels,

Brantley, Nicole (Marc) Reed, and Jackson Brantley; grandchildren, Mary Brantley, Marc Reed Jr., and Carmen Reed; and
numerous other family members and friends.
He was a coach, mentor, The Boss, a dad, a brother, an entrepreneur, and a superhero.  Jerald will be remembered for his

strength, his love for his family, and his contributions to the community.

To order memorial trees or send flowers to the family in memory of Jerald "J.B." Cevin Brantley, please visit our flower store.
Send a Sympathy Card