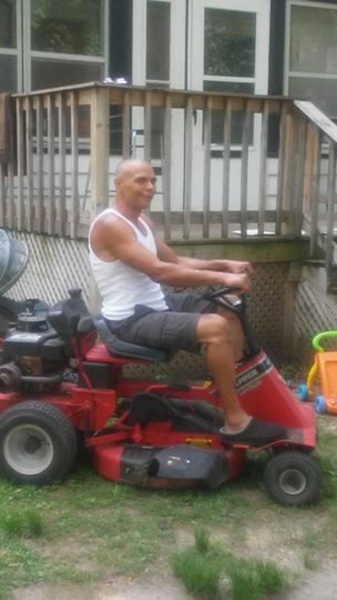 Jason Winfrey was born July 31, 1967 in Des Moines to Johnnie Lewis and Jennie (Winfrey) Lewis. Jason graduated from high school and became a self employed carpenter.  He started his own business as Able Handyman Services.

As a little boy, Jason loved to take things apart to see how they worked. Sometimes he could put them back together… and sometimes not.  Those activities helped him become the handy man and mechanic he was.  If he wasn’t fixing things Jason was either spending time with his grandkids and family or boxing at West Side Boxing Club.  Jason also enjoyed being in the kitchen and cooking for his loved ones.

*Masks are still strongly encouraged for all attendees.

To order memorial trees or send flowers to the family in memory of Jason Winfrey, please visit our flower store.