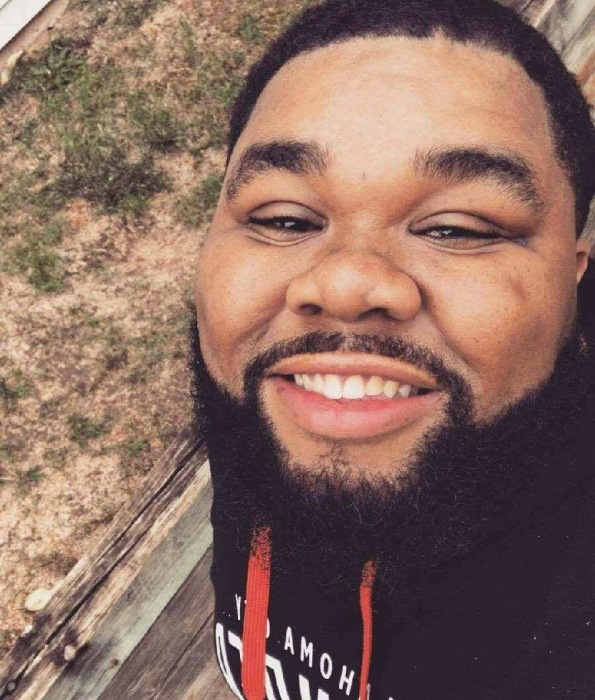 JayQuantay Oshay Jasont Foster was born to Charles Leroy Foster and Arleta Denise Foster on September 19, 1993, in Des Moines, Iowa and passed away on December 3, 2017. He was born and raised in Des Moines, graduating from North High School in 2012. Throughout his life, Jay was drawn to music and set out to create his own dialog within the Des Moines hip-hop community. Most of his waking hours were spent in the studio, developing content for his upcoming album release. He utilized elements from his figurative mentor Notorious B.I.G. and created a song with inspiration from Tupac’s “Dear Mama” for his mother.

When Jay wasn't writing or working in the studio, his time was spent with his family, friends, and children. The only thing he loved more than this was his mother’s famous plate-size pancakes with a side of eggs. Jay was an incredibly optimistic and positive force. He supported local talent and strived to get Des Moines on the path to greatness. His positivity was infectious and carried over into every aspect of his life. He could make anyone’s day with his smile and overall presence. Jay had a way of bringing the community together. His luminous light in our lives will be greatly missed.

The family is asking for donations to help cover the cost of Jay's funeral expenses.

To order memorial trees or send flowers to the family in memory of JayQuantay Oshay Jasont Foster, please visit our flower store.
Send a Sympathy Card