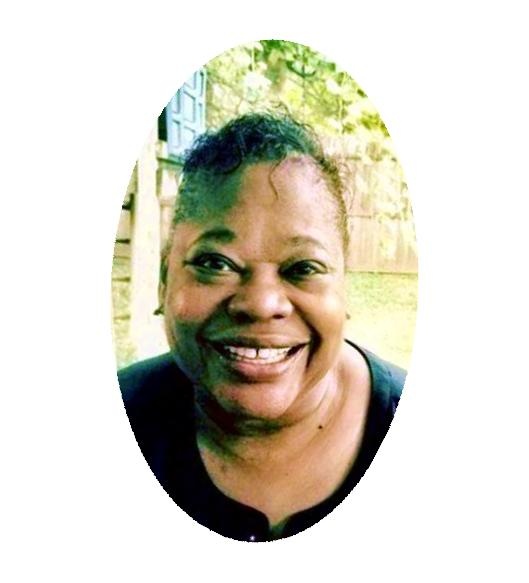 Janet Blair passed away on April 6, 2020. A memorial service is planned for a later date. Check back for updates.

Janet Marie Blair was born to James Blair and Sarah Agnes Griffin Coats on September 4, 1955, in Gary, Indiana.The family would later relocate to Des Moines, Iowa, to live closer to Sarah's family after the unfortunate passing of James. Janet attended Des Moines Technical High school and graduated with the class of 1974. Following her primary education, Janet sought employment with the City of Des Moines, working as a clerk specialist until her retirement.

Janet enjoyed caring for plants and going to the movies with her grandchildren. She was also talented in the kitchen! Everyone enjoyed her sweet treats as well as her famous pancakes (boy were they delicious!). Janet was the most giving person, and donated her time and talent endlessly. She never knew a stranger and had a ready smile for all. She was full of fun and laughter. Everyone was privy to participating in her favorite game, the "IT" game, fingers crossed...your IT.

Janet was preceded in death by her parents James and Sarah; stepfather, Willie Coats as well as her granddaughter, Angel.

To order memorial trees or send flowers to the family in memory of Janet Blair, please visit our flower store.
Send a Sympathy Card