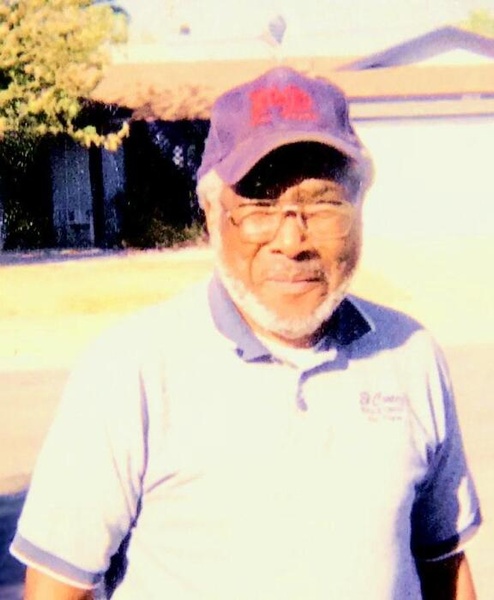 James completed his primary education and graduated High School before enlisting in the United States Airforce. He served during the Korean War at Tinker AFB in Oklahoma until his honorable discharge.

James traveled a bit and finally settled down in Las Vegas, NV.  He built a whole life for himself there.  He worked as a security guard for various companies for over 30 years.  It was there he fell in love and raised a family.

James liked going to the casino’s where he played Keno and won! He liked being outdoors, tending his garden and fruit trees; tinkering around the house.  He loved spending time with family.  James was a helpful, patient person. He was a wonderful grandfather and friend. He lived a simple life and his granddaughter bought him here the last year of his life.

James passed away peacefully on September 12, 2020. Waiting to welcome him to the other side was his beloved wife, Ruth and his parents.

CDC guidelines will be followed with masks required during the Memorial Service. Social distancing is encouraged.

To order memorial trees or send flowers to the family in memory of James Edward Smith, Sr., please visit our flower store.
Send a Sympathy Card