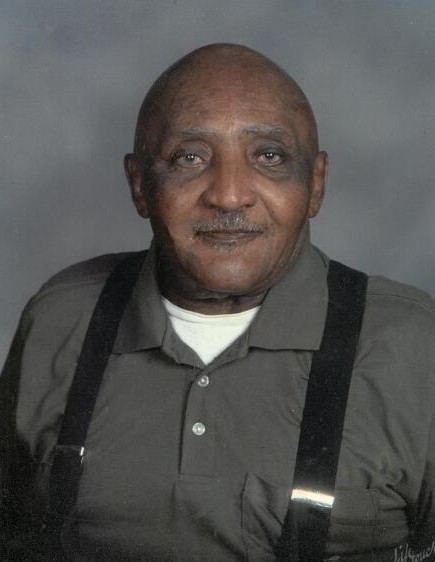 James A. Harvey, Sr. passed away April 9, 2021 surrounded by family.   A full obituary will be available soon.

James eventually moved to Des Moines Iowa and obtained a career in sanitation working as a janitor for American Republic Insurance. James met his beautiful wife, Barbara Harvey and they married in September of 1957 at the justice of the Peace Courthouse. James and Barbara were deeply in love up until her passing.

James will be remembered as a family man, a loving Father, and a rock for everyone in his life. James loved watching sports and especially loved watching his soaps; nobody could bother him while his soaps were on.

To order memorial trees or send flowers to the family in memory of James Allen Harvey, Sr., please visit our flower store.
Send a Sympathy Card