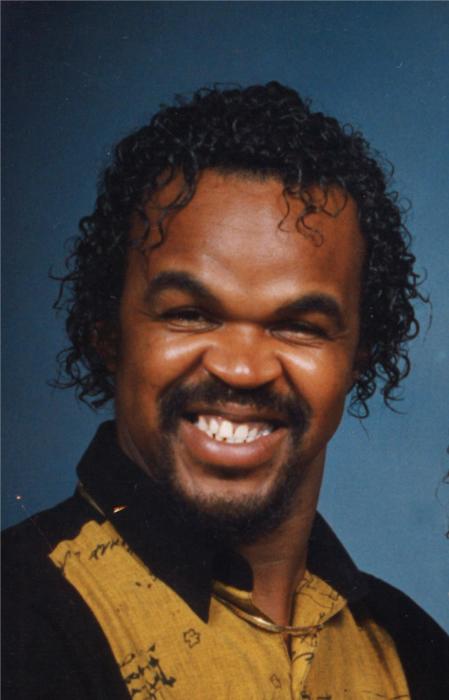 James Harper was born in Memphis, Tennesee to Howard Saulsberry and Lue Relia Harper Osby on February 10, 1963. He graduated high school in Memphis and worked various jobs before coming north.

James moved to Des Moines several years ago and married Roxie Broads. They loved and cared for each other until his passing.

James passed away on April 20, 2018. He was 55 years old. He is survived by his wife, Roxie; his three children; his sisters in Memphis and several friends who cared about him.

James has been cremated and no services are planned at this time.

To order memorial trees or send flowers to the family in memory of James Harper, please visit our flower store.
Send a Sympathy Card