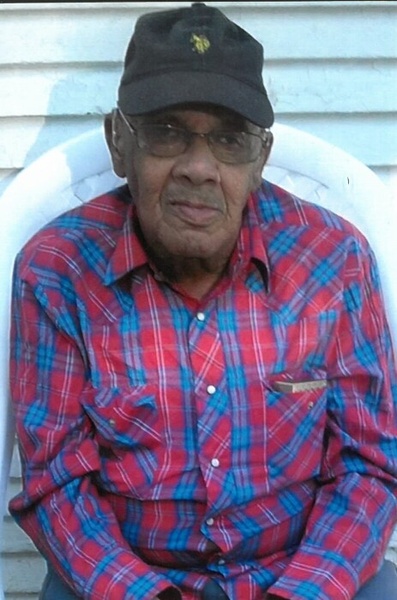 James O. Edwards passed away on December 4, 2020.  Private Services have been held in his honor.

James Oneil Edwards was called home on December 4, 2020 after a long and courageous battle with lung cancer.

James was born on January 9, 1937 to Eddie and Ollie Edwards.  He spent his childhood on his parents farm in Cedar Grove, Tennessee.  He later joined a company that employed him laying pipeline and enabling him to travel which brought him to Des Moines in the late 1960's where he decided to stay.  In 1970 he opened up a car detailing shop that he operated until his retirement.

James enjoyed cooking, eating, family gatherings, visiting with many friends he met throughout his life and visiting various casinos playing the slots.

James was preceded in death by his parents, four brothers, two sisters and an infant son.

James will be greatly missed by his family and the many friends and people that he had the privilege to know.

To order memorial trees or send flowers to the family in memory of James Oneil Edwards, please visit our flower store.
Send a Sympathy Card