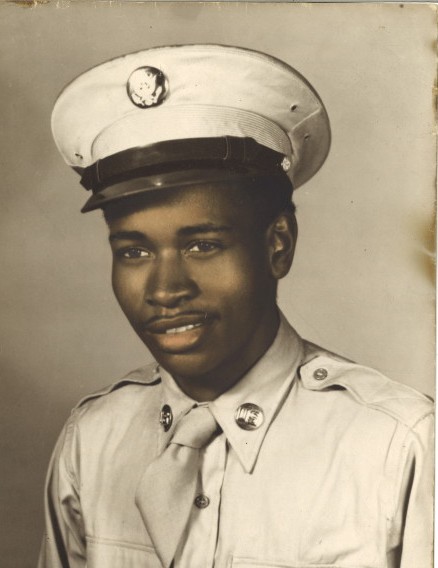 James A Clay, Sr, 86, passed away September 30, 2017. James was a life long resident of Des Moines. IA. He was born March 23, 1931 to Thomas Newton Clay and Helen Josephine (Cross) Clay. He was educated in the Des Moines Public School system before his enlistment in the United States Army.

After discharge from the service, James found employment at Wilson Meat Packing Co. He later worked for BMS Maintenance and Fail Trim Supply. When he wasn't working he liked watching the Minnesota Vikings or the Chicago Cubs play. He also enjoyed his Saturday afternoon bottle bonding sessions with his sons. He was most content watching the grandchildren and great grandchildren play at family gatherings.

To order memorial trees or send flowers to the family in memory of James Clay, please visit our flower store.
Send a Sympathy Card