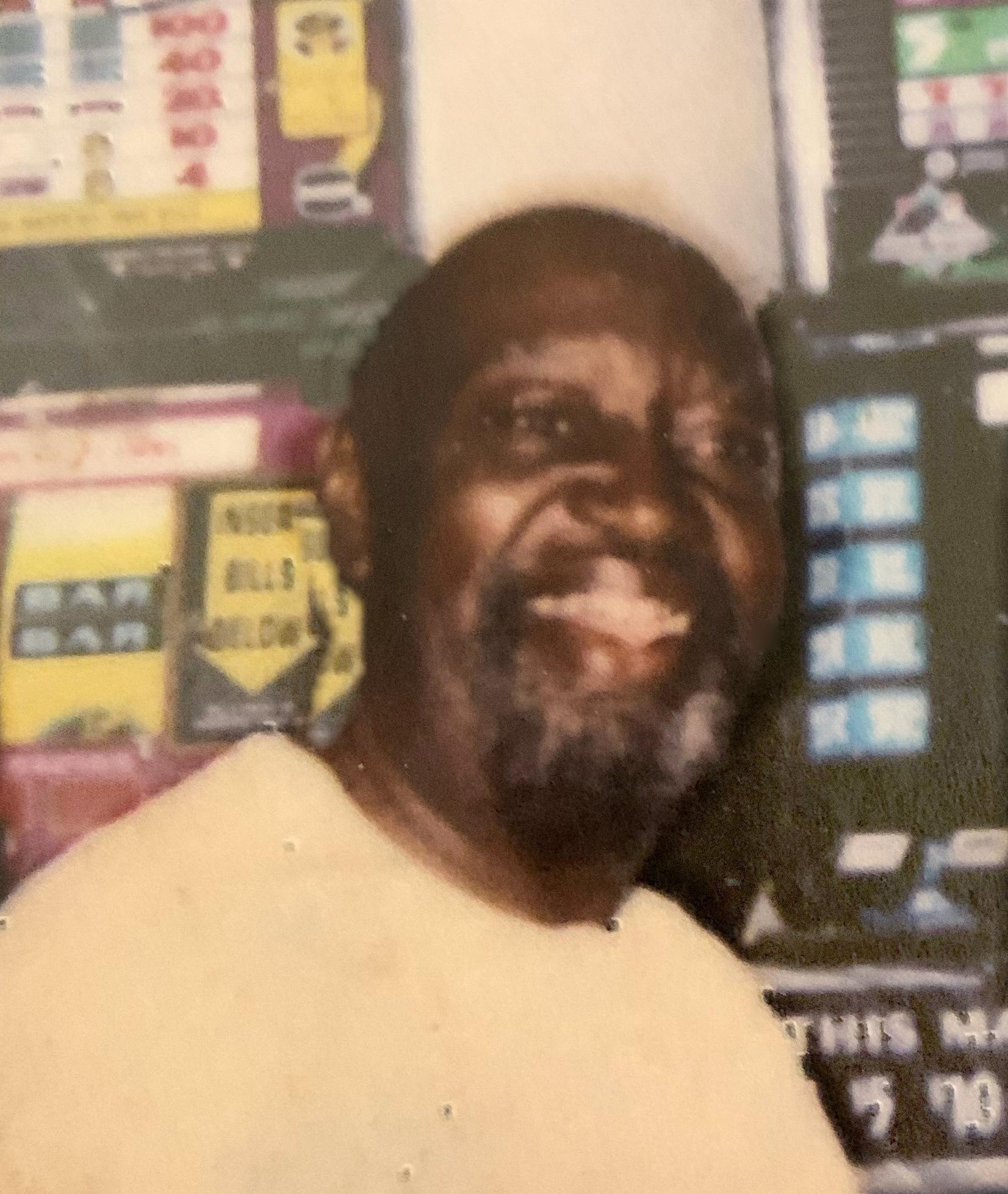 Herbert E. Bundy was born July 11, 1932 in Hannibal, Missouri to Jessie and Mamie Bundy.  His family then moved to Des Moines where he attended and graduated from North High School.

After high school, Herbert enlisted in the U.S. Air Force where he served on active duty for 4 years.  Following his time in the military, Herbert worked as a Postal Handler and as a Bus Driver for most of his career.

Herbert will be remembered by those who knew him as a genuine, happy-go-lucky person.  He was known  to enjoy a good session of bingo.  He also liked to travel, and he was an expert when it came to making pot roast.

Herbert passed away March 29, 2022.  He is preceded in death by his parents, Jessie and Mamie Bundy  siblings.

Left to cherish his memory is his daughter, Brandette Anderson, along with a host of extended relatives and friends.

To order memorial trees or send flowers to the family in memory of Herbert E. Bundy, please visit our flower store.