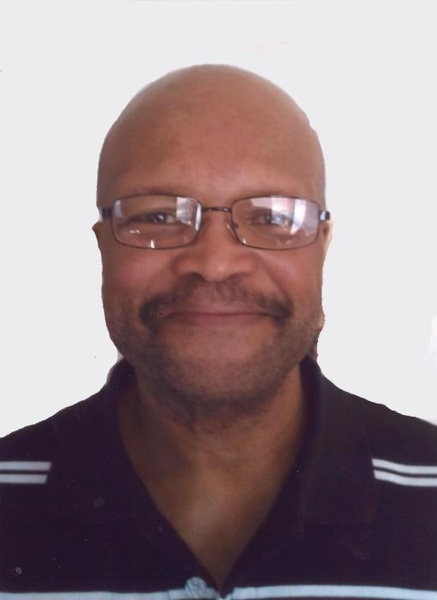 Faith Church of the Nazarene

Herbert James Brown was born on February 28, 1955 in Des Moines, Iowa. He was the son of Daniel Brown Sr. and Jewelene Brown. He attended elementary school at St. Johns catholic School in Des Moines. He graduated from Dowling High School where he displayed marked ability through his participation on the State High School Championship football team. Following high school, Herb attended Ellsworth Community College, in Iowa Falls, Iowa where he obtained an Associates in Art degree. During the ensuing years, Herb became a martial arts enthusiast. He won the Diamond National Martial Arts tournament during the 1970s.

He was a dedicated father who loved and doted over his two children, Kyli and Hollis. Following a layoff from John Deere, he and his family relocated to Oakland, CA. He and the family established a home in Patterson, CA. He subsequently moved to Portland, OR and worked for Albina Pipe Bending Co., as a Metal Fabricator until he retired and returned to live in Des Moines, IA.

Herb was the quintessential “Jack of all Trades.” He enjoyed gardening, cooking, fishing, the shooting range, watching old Western TV shows, sci fi movies and music of various kinds and genres. He was also a passionate Oklahoma Sooners football team fan. He lived life to the fullest, refusing to ever become bored or complacent. His full vitality was only seconded by his unrelenting, and often somewhat warped, sense of humor.

Herbert was taken from us on Tuesday, May 14, 2019 when he succumbed to injuries sustained in an automobile accident, and he was called home to join his father in the presence of our Lord and Savior, Jesus Christ. He passed away peacefully at Methodist Hospital in Des Moines, Iowa with family members present.

To order memorial trees or send flowers to the family in memory of Herbert Brown, please visit our flower store.
Send a Sympathy Card

Faith Church of the Nazarene