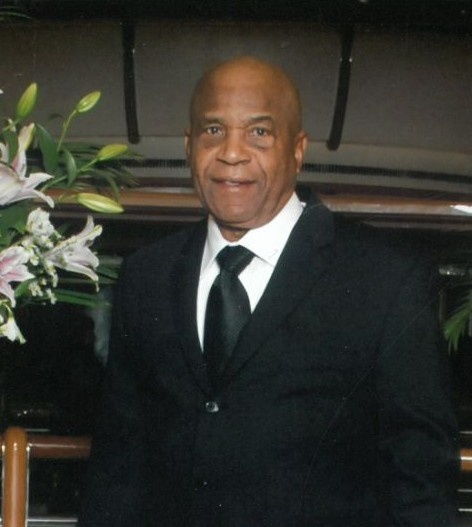 Henry Frank Harper was born June 14, 1937 to Price and Louisa (McCurn) Harper in Arkansas. Henry was educated in the local school district and graduated from Batesville High School in Batesville, Arkansas. While in school, Henry played baseball and basketball. After graduating from High school, Henry enlisted into the United States Air Force. He served with vigor and dedication until he was Honorably Discharged in 1958.

Soon after his discharge, Henry relocated to Des Moines, IA. During his time in Des Moines Henry worked several jobs and retired after 32 years of service from Monarch Concrete Company of Iowa.

Henry, better known as Frank, enjoyed his down time as much has he enjoyed working. A competitive man by nature, Frank took on all challengers at the card table or at the bowling alley. He would really turn the heat on if money was on the line. He’d often wear opponents down with his trash talking; and send you home broke if you gave him the opportunity. Frank was also a skilled and knowledgeable debater on the topics of politics and religion. From time to time he’d throw in a joke or two to lighten the mood. Some of Frank’s happiest moments involved cooking and socializing with those he loved. Especially his grandkids. He’d often give life lessons while they battled on the basketball court. During his younger years, Frank was a member of the Prince Hall Masonic Fraternity as well.

On October 18, 2021 Frank made his final transition from time into eternity. He was preceded in death by daughters, Shirley Thomas and Marta Harper; parents, Price and Louisa Harper and brother Harold.

To order memorial trees or send flowers to the family in memory of Henry Frank Harper, please visit our flower store.
Send a Sympathy Card

Visitation with family present from 5pm to 7pm