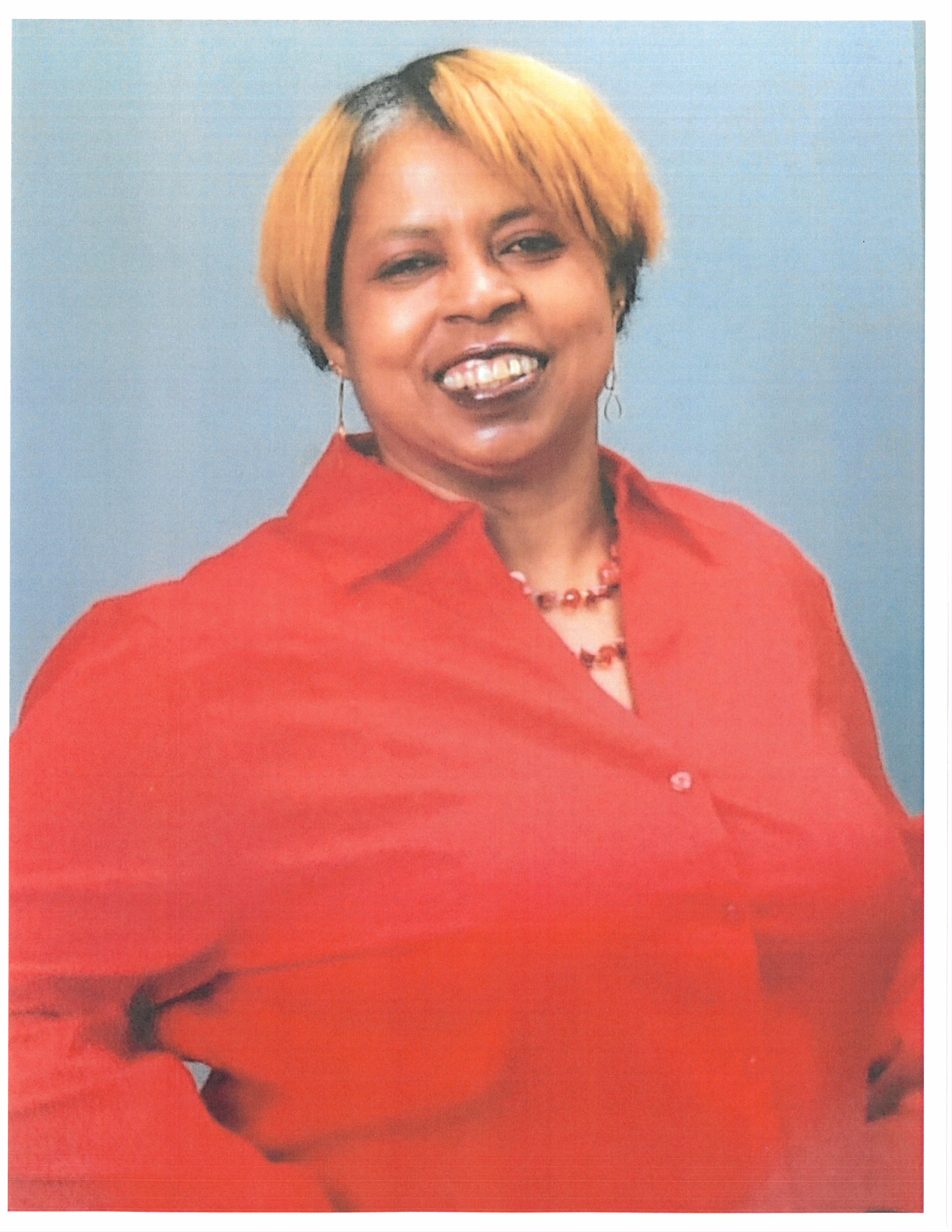 Helen Marie Payne of Houston, Texas passed away May 3, 2022.  She was 73 years old.  A life-long Iowa resident, Helen moved to Texas to live with her daughter, who cared for her for the last 11 years of her life.  Helen was born on June 13, 1948 in Des Moines, Iowa.  She was the 7th of 8 children born to Samuel Anthony Payne and Helen Louise (Simmons) Payne.  She was mother to two children, David M. Calderon and Dr. Eboniece M. Cason.

Girl Scouting was an important part of Helen’s childhood.  She was an active member as a child. Under the guidance of her mother who was also her Girl Scout Troop Leader, Helen became the first African American in Des Moines to earn the curved bar - the highest award in scouting.  As an adult she was active as a volunteer.

Helen went to North High School where she was active in the Future Secretaries Club.  After graduating, she landed her first job at Look Magazine where she made mailing labels.  Look Magazine published in Des Moines, Iowa, until 1971 when it was bought out by Charter Data Services.  Helen stayed on and transitioned into a job making data plates for various companies and banks.  After the birth of her youngest child, Helen spent a few years as a stay at home mom until her youngest went off to kindergarten.  She returned to the workforce as a secretary working for the IRS.  As a federal employee she held several positions over the years until she retired from the VA Medical Center after serving more than 25 years as a federal employee.

Helen had three main hobbies, crocheting, singing, and traveling with her daughter.  She made an unlimited number of Afghan blankets and sang in the church choir.  Helen was a member of the Corinthian Aires and Mass Choir at Corinthian Baptist Church where she faithfully sang with the choir until her health declined.  Helen absolutely loved traveling.  She and her daughter shared endless adventures, traveling extensively throughout the United States, Europe, and the Caribbean.

Some people go through life just surviving, Helen lived.  She was a vibrant, yet warm and compassionate woman who always went out of her way to help others - no matter what.  She had a passion for life, strong faith in God, and a wonderful sense of humor which endeared her to everyone she met.

To order memorial trees or send flowers to the family in memory of Helen Payne, please visit our flower store.