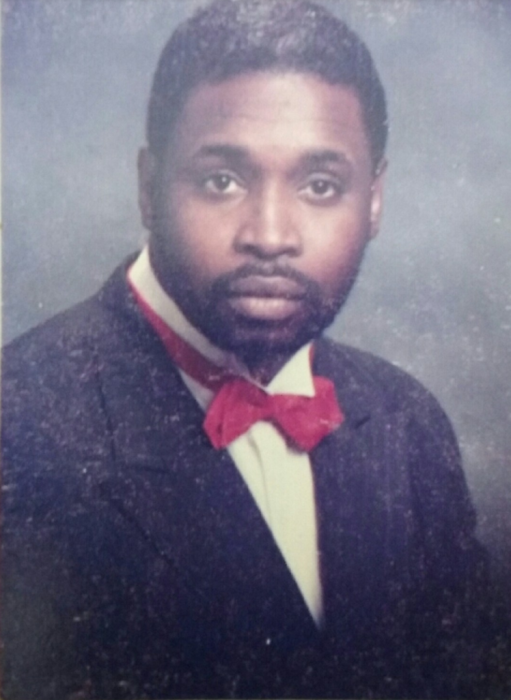 Gregory Leroy Fields was born in Durant, Mississippi on November 23, 1956 to Jessie L. Fields and Stephen Delores Fields Cheatom, and was called home by his Heavenly Father on Wednesday, June 27, 2018 at the age of 62.

Gregory was educated in the Des Moines, Iowa school system, where he later graduated from North High School, and went on to attend Simpson College in Indianola, Iowa. He was a member of Union Baptist Full Gospel Fellowship in Burlington, Iowa under the leadership of Reverend Lawrence Manson. He was a jack of all trades with employment positions ranging from Security, Delivery Driver and Warehouse Stockroom, to Resident Manager, Family Resource Assistant, and Counselor Aid, building countless relationships along the way, each one as meaningful as the next.

He brought much joy to everyone he came in contact with, he never met a stranger. Gregory had an undeniable love for cooking. On any given day, one could find him watching a cooking show, scribbling down another recipe to add to his collection, or even making pancakes with a flick of the wrist. Gregory was a talented writer and music enthusiast of all genres. He had a great sense of humor, fierce intellect, and had the wonderful gift of gab. He filled up the room with his outrageously funny story telling and that great big smile of his. Gregory's pride and joy was his children, grandchildren, and great-grandchildren.

He was preceded in death by his Mother, Stephen Delores Fields Cheatom, Father, Jessie L. Fields.

He is survived by his father;  Donald L. Cheatom Senior (Old Man), his siblings Donald A. Cheatom Junior, Elizabeth C. Robinson, and Dino D. Cheatom; and his six children Syreeta M. Fields-Conrad, Allen E. Griffin, Donald B. Jackson, Cornell A. Fields, Shannon N. Jones, and Stewart Spindlow; and a host of grandchildren, great-grandchildren, nieces, nephews, and cousins as well as a host of extended family and friends.

To order memorial trees or send flowers to the family in memory of Gregory Leroy Fields, please visit our flower store.
Send a Sympathy Card