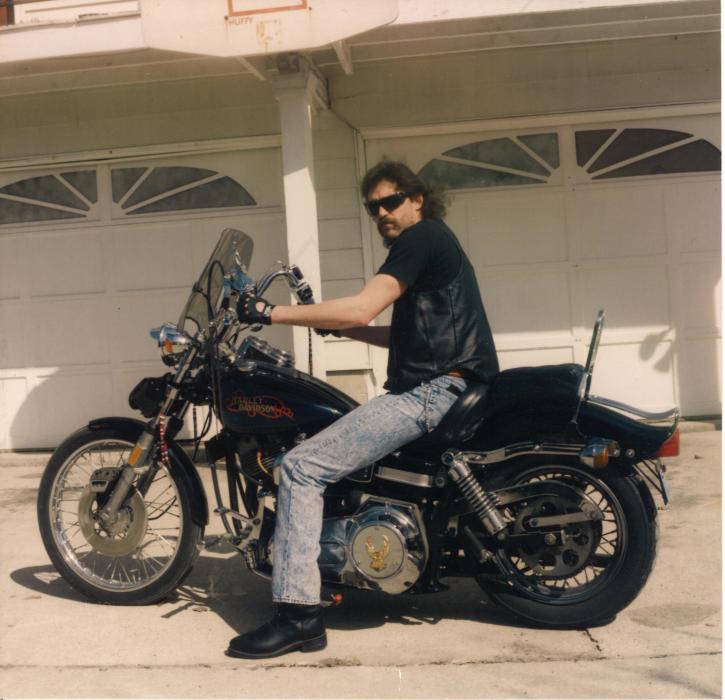 Glenn was born in Chicago, Illinois on January 26th, 1962, to Frank J. and Lucia Rose Orr. He graduated from high school in Booneville, Arkansas and shortly after he joined the Army and spent 3 years serving. You could always find him working on or building a car, or riding his Harley Davidson. He endured many adventures throughout his life and lived with no regrets.

To order memorial trees or send flowers to the family in memory of Glenn Leroy Orr, please visit our flower store.
Send a Sympathy Card