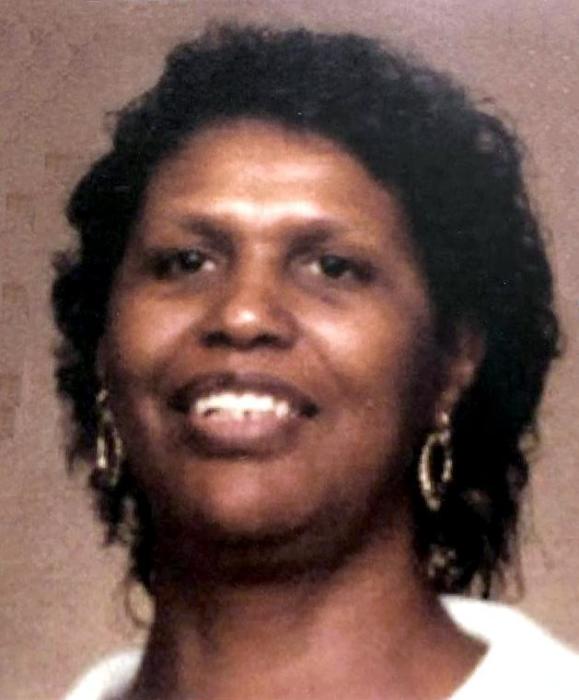 Gertrude “ LaVon” (Jackson) Manley was born on July 14, 1941 to Arthur Jackson and Melva Jean    Perkins, in Quincy, IL.  She was educated in the local school district and graduated from Quincy Senior High School.

In 1975, at the age of 34, LaVon moved to Des Moines, IA to begin a new chapter in her life.  Shortly after her arrival she was hired at Broadlawns Hospital where she worked for 15 years.  She then took a position at Mercy Medical Center, working as a laundry machine operator until she retired in 2003.

In her free time, LaVon loved to be with family and friends enjoying her favorite hobbies.  Whether it was going to the casino to try her luck on the slots, playing cards or simply having a cold Miller Lite; as long as her favorite people were around, LaVon was alright.  She was also known to dance, have a few laughs and watch old movies from time to time.  During the family gatherings, LaVon was also known to cook  a mean turkey dressing and potato salad.

On November 8, 2019 LaVon slipped into a peaceful slumber to join family and friends on the other side.  She was preceded in death by her parents Arthur Jackson and Melva Jean Perkins; Daughter Dinah Jackson; ex-husband, Othol Manley and long time companion, Franklin Irvin.

To order memorial trees or send flowers to the family in memory of Gertrude Manley, please visit our flower store.
Send a Sympathy Card