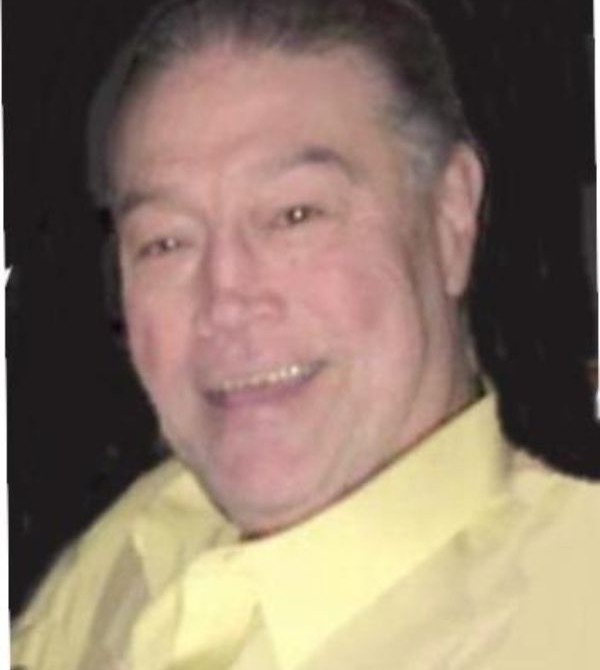 Gerald Alden Glenn was born February 16, 1955, the son of James Alfred Glen and Lavina Rose (Cardines) Glenn. He was one of 14 children born to this union. They were a big loving family and included all the kids in their Southside neighborhood. “Jerry” attended Dunlap, Amos Hiatt and East High School.

Jerry was a self taught computer whiz when it came to   repairs. He opened his own computer repair business Called E-Pro where he worked for many years.

In 2002 Jerry married the former Marcia Carroll. Two peas in a pod, they were. Jerry was the wild one and Marcia kept him grounded. He loved spending time with his kids and grandkids. Nothing made him happier than to go out for Mexican food, make a hot sausage sandwich or to fix a big old “Jerry Special”. (No telling what was in it, and most folks refused to even try it.) He was a friendly person, a bit irreverent and lots of fun.

On January 5th, 2022, Jerry answered the Master’s call to rest. He was 66 years old. He was preceded in death by his parents, James and Lavina Glenn; his siblings, Kenny, Charlotte, Delores (DeeDee), Dorothy, Judy, Stephan, Jack and Keith.

Left to cherish his memory are his wife, Marcia; children, Alycia (Cody) and Patrick (Dawn); brothers, John (Renee) and George (Linda); and his precious grandbabies, Jaylynn, Payton, Isaiah, Addilynn, Cortesio, Jerrick and Mandalyn; along with nieces, nephews and many friends

To order memorial trees or send flowers to the family in memory of Gerald Alden Glenn, please visit our flower store.
Send a Sympathy Card