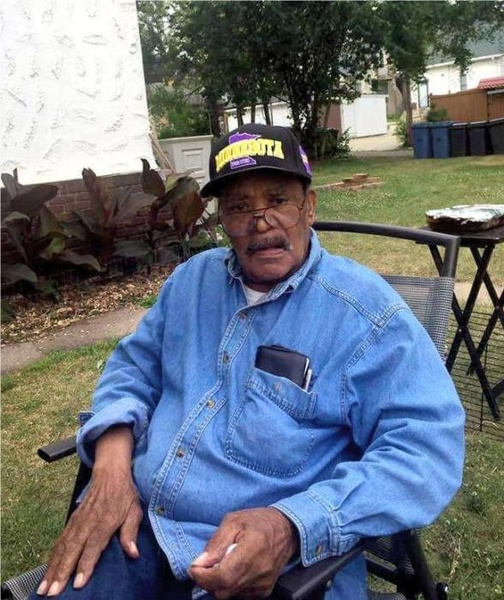 George Leroy Bruce was born January 19, 1937 in the little town of Oralabor, Iowa; to Alfred Maurice and Bernice Thurstine (Cook) Bruce.  He was one of the six children born to that union.

George attended and graduated from Tech High School. It was there, in the food service core area, that he learned to bake. He used that knowledge and skill to work for the Hotel Ft. Des Moines as a baker for over 20 years. He then branched out in a completely different area to become a fork lift operator and warehouse supervisor for Super Value food stores. He retired from that occupation after 20 plus years of employment.

An easy going man of Christian values, George married the former Mary Ruth Wagner. Together they raised three daughters, Roxanna, Wendy and Sherry. Sadly Sherry would precede him in death. He was a hard worker who provided well for his family. He had a passion for playing Bingo and loved watching sports on TV.  He liked being outdoors and you could see him in his lawn chair, sitting outside the garage on summer evenings.

George  moved to Minnesota in 2016 and it was there that he passed away on June 28, 2018. He was preceded in death by his wife, Mary; his daughter, Sherri; sister, Carlotta Parkey; and   brothers, Lonnie, Charles and Richard Bruce.

To order memorial trees or send flowers to the family in memory of George Leroy Bruce, please visit our flower store.
Send a Sympathy Card