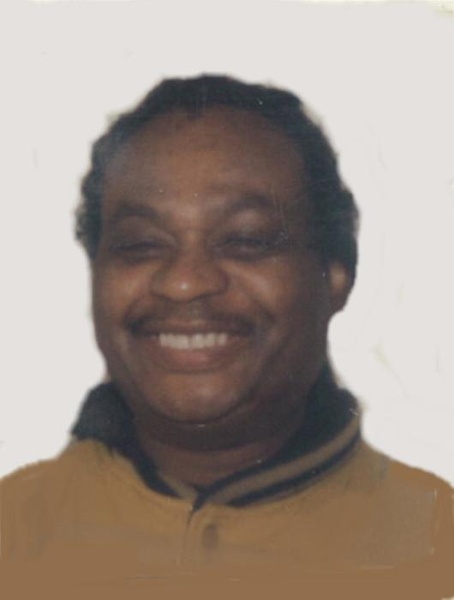 Gary Wayne Carter was born April 28th,1942 to Louise and George William Carter in Iowa City, IA. After relocating to Des Moines, IA, Gary was educated and graduated from North High School. During this time, Gary thrived in athletics and developed a healthy eating regimen. He was an All American Athlete, he played basketball, excelled in track (and ran the Boston Marathon three times), loved the "Dam to Dam" races in Des Moines,  and was also an avid  boxer. Gary won titles as a Golden Gloves Champion. In 1973, Gary met the love of his life in Elk Point South Dakota, and his life was forever changed by Barbara Ann Hills. They were married in 1973  and made their home in Des Moines.  She remained by his side until his passing at Mercy Hospice in April 2019.

He believed in the healing power of Nature. A true Naturopath, Gary believed in the practice of naturopathic medicine which includes modern and traditional, scientific, and empirical methods. In other words, he was a "Health Nut", preferring  holistic treatments over common medicine to heal his body. Gary will forever be remembered by his cooking, mainly his deviled eggs. His memory will be cherished by everyone he touched, spoke life and natural healing into, and he will never be forgotten.

To order memorial trees or send flowers to the family in memory of Gary Carter, please visit our flower store.
Send a Sympathy Card