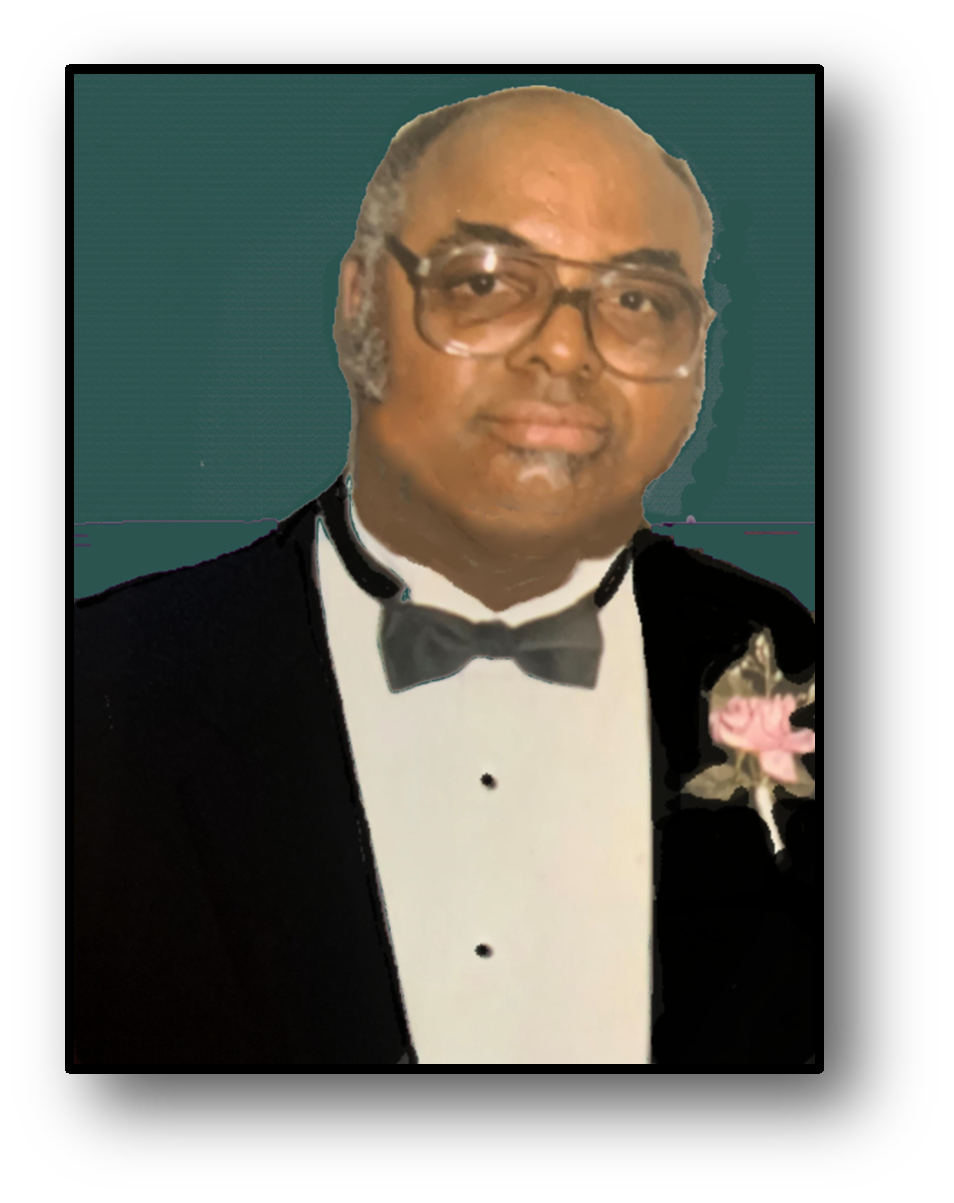 Frederick Leroy Duncan was born July 1, 1942 in Hannibal, Missouri.  His parents were Ruth Kathryn (Turner) Reading and Charles Duncan.  Fred was the oldest of six siblings.  He departed this life April 6, 2022.

Fred and Betty Jean Jones married in 1972.  They remained married until her transition in 2015.  They were the parents of Stephen, who was the joy of their lives.

Fred was educated at the Frederick Douglas School in Hannibal, Missouri.  He was among the first Black students to attend and graduate from Hannibal Senior High School.  He also graduated from Hannibal-LaGrange College(University).

From an early age Fred was hard-working and industrious.  He began his extensive employment history working on Saturdays for Hannibal veterinarian, Dr. Winchester.  Fred was a vital component in the veterinary business as well as the Winchester show-horse activities.  He traveled the state as well as the country with the family for nearly two decades.  Fred’s employment legacy continued with his move to Des Moines, Iowa.  After 30 years at both the Armstrong Tire and Firestone Tire companies, Fred allowed himself to take his much deserved retirement in 1994.

Fred proudly served in the U.S. Army Reserves until his discharge in 1970.

Cherishing Fred’s memory are his son, Stephen; granddaughter, Alicia; siblings, Sharon, James, Tyrone (Laura), William Darrick and Dr. Sheila R. (Dr. John L.) Curry.  Fred will be remembered and missed by many former and current residents of the “West Side” of Hannibal.

To order memorial trees or send flowers to the family in memory of Fredrick Leroy Duncan, please visit our flower store.