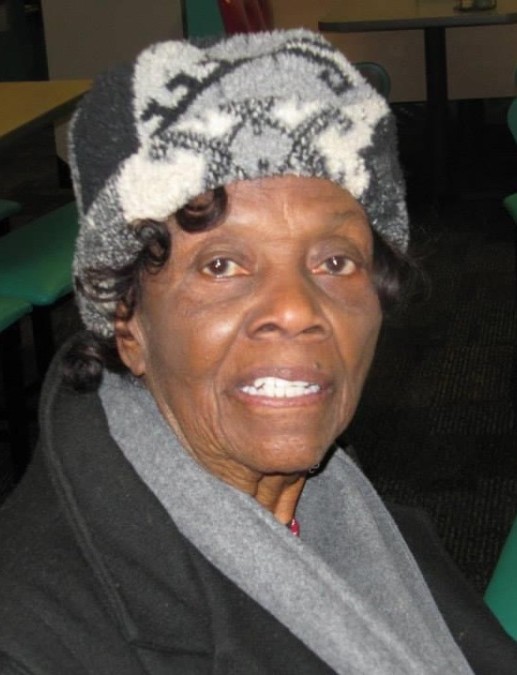 Frances Jackson passed away on Wednesday July 1, 2020. No services are planned at this time.

Ms. Frances was born May 6, 1922 in Calhoun, Louisiana to Charlie and Gordie Shephard King.

Frances was educated in the Calhoun Public Schools and furthered her education at Grambling State University. She attained a Bachelors degree and began her career as an middle and  high School teacher. She taught for many years until  her retirement.

Frances married John S. Jackson and they enjoyed their life together.  Frances liked singing in the choir at Mineral Springs CME Church. She also enjoyed fishing and watching baseball and basketball on TV.  She even coached the high schools girls basketball team for several seasons. And she liked an occasional trip to Prairie Meadows.  Frances like travelling to Chicago, Indiana and Michigan to see her relatives. After John passed away in 1995, She moved north with her nephew, James Zeigler.

To order memorial trees or send flowers to the family in memory of Frances K Jackson, please visit our flower store.
Send a Sympathy Card