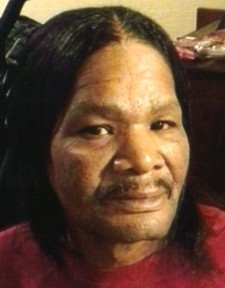 “Butch” loved to travel and on a few occasions he made his way down to New Orleans, Florida and over to California. He also loved to cook and was a seasoned veteran around the grill. Fenton also loved the music of Teddy Pendergrass, The Isley Brothers and Marvin Gaye. When he was home though, he loved to work with plants and spend time with his family.

To order memorial trees or send flowers to the family in memory of Fenton Davis Kinchelow, Jr., please visit our flower store.
Send a Sympathy Card