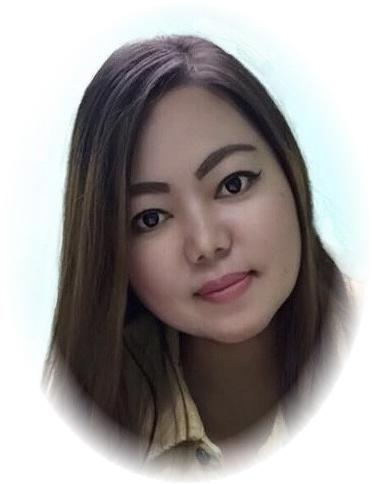 Esther Gareng passed away on October 5, 2019. A mass was held on Saturday, October 12, 2019. Interment followed at Glendale Cemetery.

She completed her primary schooling and also attended the University of Myanmar before emigrating to the United States.

Esther was married to Thet Gareng and together they were raising a son, Peter. He was the love of her life and she was a very good mother.

Esther was a good cook who loved eating noodles. She had a beautiful voice and enjoyed singing. She was a happy and generous person who loved life.  She loved attending church.

Esther passed away on October 5, 2019 at Broadlawns Medical Center.. She was preceded in death by her mother, Daw.

Esther is survived by her husband, Thet; her son, Peter, 3 sisters, a younger brother and many friends.

To order memorial trees or send flowers to the family in memory of Esther Gareng, please visit our flower store.
Send a Sympathy Card