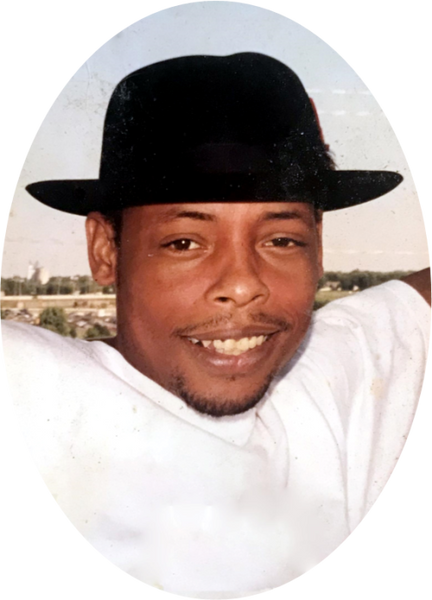 Eric Jermaine Watson was born on January 4, 1972, to Aaron Carter and Mary Watson in Des Moines, Iowa. He was raised and educated in the area, graduating from Roosevelt High School. Following his primary education, Eric continued his studies at DMACC focusing on a degree in business.

In 1997, Eric and Tineka Greenfield were united in marriage in Des Moines, Iowa. And to that union, they were blessed with four children; Kalil, Kamaury, Teonno and Zarae Watson.

Eric was an employee of the United Parcel Service as well as Mercy Medical center as a valet parking attendant. Eric also dabbled in entrepreneurship as a vending machine owner and operator.

In his free time, Eric enjoyed fishing, camping, traveling and  refurbishing old-school cars. Eric was  crowned the “BBQ King” by his family, and excelled at cooking chicken and steaks. He  also loved to spend time with his family and singing.

To order memorial trees or send flowers to the family in memory of Eric Watson, please visit our flower store.
Send a Sympathy Card