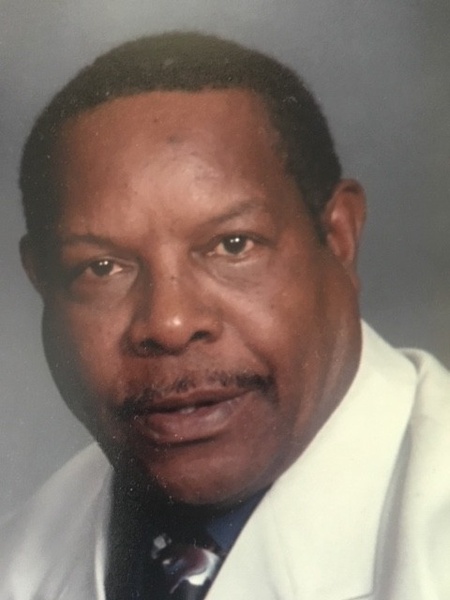 Edward was employed at Fruehauf  later named LBT from May 1971 to the end of 2008 as a wireman.

Edward loved to hunt, fish and work on vehicles. He became  a taxi driver after his grandchildren were born.

Edward  was preceded in death by his parents, daughter, two brothers and four sisters.

To order memorial trees or send flowers to the family in memory of Edward Young Jr., please visit our flower store.
Send a Sympathy Card