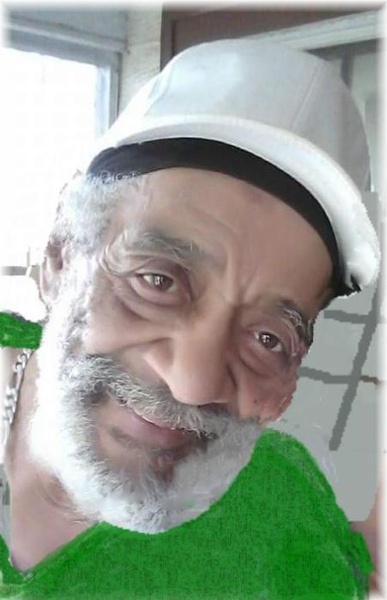 Eddie  D. Collier was born June 14, 1937 in Durant, Mississippi to Roosevelt  and Louise (Horton) Collier. He was one of the first African American children to own his own goat in Durant. He also went on to own his own pony. That was a big thing in Durant, and it made him one of the richest kids in town!

Eddie, who was called Tree, left home at an early age. Both of his parents were dead by the time he was a young teen, so he made his own way in the world. He made it to Des Moines where he was taken in and raised by Evelyn and Lawrence Davis.

Tree was a self made, self taught man. He worked briefly for John Deere, but decided that a 9-5 job was not for him. He became well known for being at the top of the after hours entertainment scene in Des Moines. He was always impeccably dressed and drove nice cars. And of course the ladies loved Tree!

He encouraged people to do what they wanted to do in life. Be what you want to be. It's all up to you!.

Tree died on October the 7th, 2017 at the age of 80. He joins both sets of parents; his sister, Annie Wade  and  James Davis on the other side. He lived a full life and now takes his rest with the OG's.

To order memorial trees or send flowers to the family in memory of Eddie "Tree" Deno Collier, please visit our flower store.
Send a Sympathy Card