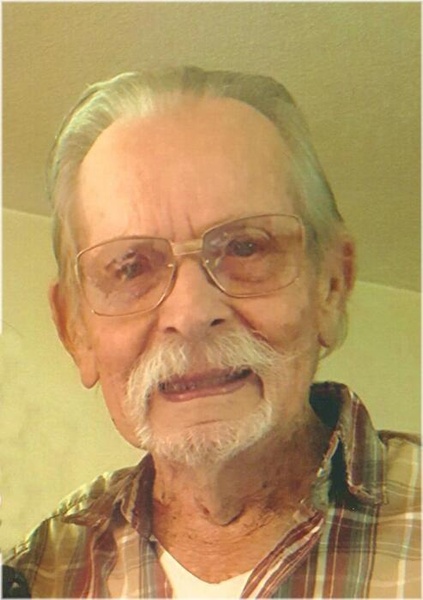 With his family by his side, Dr. George K. Hukill peacefully passed away at home February 9, 2021. He is preceded in death by his wife of 64 years, Evelyn Francis Jones (2008).

He was born November 26, 1918 in Fiatt township, Illinois; the son of Clyde and Opal Hukill. He graduated from Canton High School, Canton, Ill. and proudly served his country in WWII as a Naval Air Cadet and later as a Chief Machinist Mate in the Pacific theater. He graduated from the Illinois College of Optometry in Chicago and with Evelyn, established his practice in West Des Moines, where they served the community for many years.

A private family memorial will be held.  Remembrances may be sent to the American Cancer Society.

To order memorial trees or send flowers to the family in memory of Dr. George Kimber Hukill, please visit our flower store.
Send a Sympathy Card