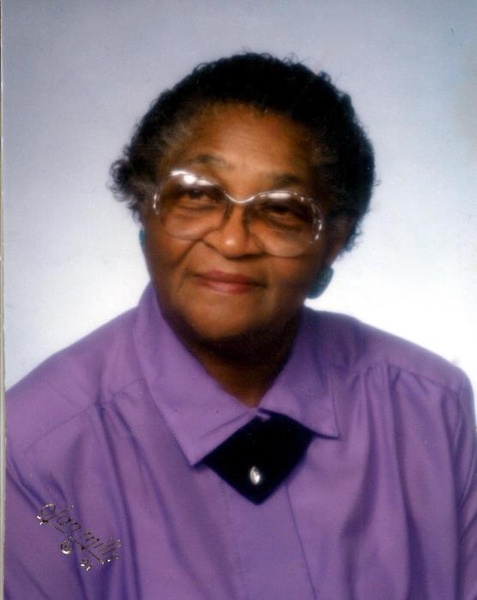 Dorothy Virginia (Garrett) Pryor was born June 5th, 1922 in Chanute, Kansas, to Harold and Hortense Trumbo. She was   educated in Chanute, Kansas, as well. Dorothy moved to West Des Moines, Iowa, in 1936, where she met and married Lee   Alexander Garrett. Six children were born to this union after approximately 24 years of marriage.  After the passing of Lee Garrett, Dorothy married James Pryor. To this union, 2 children were born. She confessed a love and hope in Jesus Christ as her personal savior at Mt. Hebron Baptist Church, under the leadership of Rev. Lee A. Garrett.

Mother Pryor was the chairperson of the Directors of Human Services. She served on the board many times starting in 1965, when it was called Greater Opportunity. It was a part of the National Program, under the Equal Opportunity Act. She also served as a Special Service Parent (a liaison for the Headstart Program) both as a volunteer and employee.

Mother Pryor volunteered countless hours, seeing that children who qualified for programs needs were met. She was also was a charter member of the Community Education Board. Mother Pryor was instrumental in designing programs to raise the literacy of West Des Moines citizens. She was a member of the Citizen Advocate Council under Mayor Drake, and participated in various fund raising, door to door campaigns. In other words, she wore many hats in her community.

Mother Dorothy Pryor departed this life on May 16, 2019 at her residence in West Des Moines, Iowa, at the age of 96.

Preceding her in death were her parents; brothers, George Trumbo, Albert Dean Trumbo and Ralph Trumbo; and an uncle, O’Neil Peterson.

To order memorial trees or send flowers to the family in memory of Dorothy Pryor, please visit our flower store.
Send a Sympathy Card