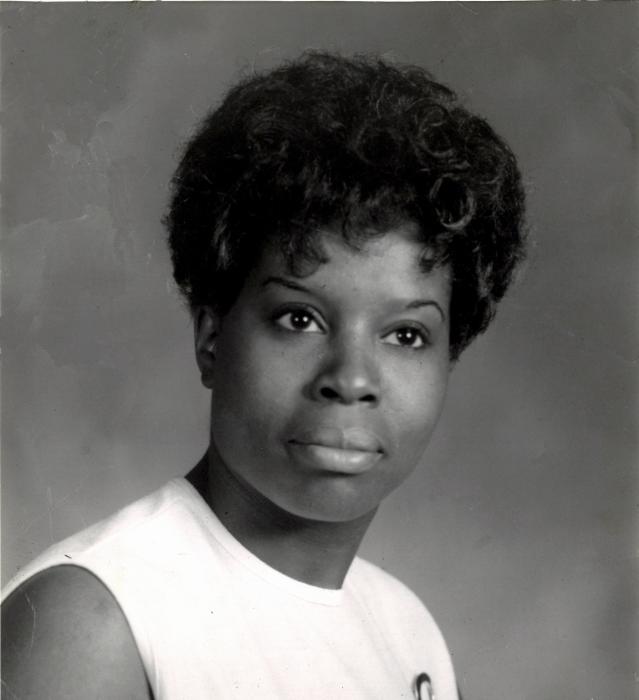 Doris began her commission to God and His people thru her choices of employment. She worked tirelessly for Blue Cross Blue Shield until 1982 and then on to John Deere Credit until her retirement in 2001. She also ran a successful in home daycare as well as a mentor-ship to children and young adults. Overflowing with love,concern and open arms for others, Doris became a foster parent, but never answered to the term "Foster", in her eyes, and the eyes of others, She was a mother.

Doris believed in never keeping idle hands, and when her alarm rang at 4:00 am, she was up, playing her favorite gospel songs, and delighting in The Word from her beloved Bible. She made time to visit the elderly and sick and shut in and share God’s Message. She loved spending time with her family. As a shopping fanatic, her hands were always busy with crafting, sewing,stitching and cooking with a flair of a culinary chef. Doris was just as busy in her church, where she was a longtime member, Union Missionary Baptist, where she served God and The People of God wherever there was a need. Always smiling, always genuine and willing to help, Doris, to some, was a Lifesaver in a storm, and Sun in a cloud filled sky. She will forever be missed and never forgotten.

To order memorial trees or send flowers to the family in memory of Doris M. Lindsey, please visit our flower store.
Send a Sympathy Card