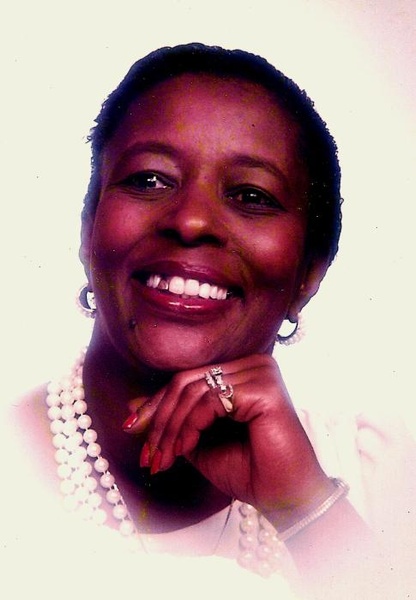 Donna Jean Lewis was born to Willard Tom Lewis and Evelyn K. Davis on December 9, 1938, in Hiteman, Iowa. She was raised and educated in the area, graduating from the Des Moines public school system. Later in life, she would  relocate to Seattle, Washington. After 15 years, Donna would come back to Iowa and make her home in Des Moines.

In her lifetime, Donna was blessed with five children; Tonya, Raynelle, Ray, Evelyn and Antonio. She was a kind and loving person who cared about those around her, especially her   family. She was a devoted mother, grandmother and  great-grandmother who was also, an exceptional  cook. Donna loved to serve anyone that would step through her door.

Donna was an employee for Bon Marche’ department store, working as a telephone operator. She also worked for the  public school system in Des Moines. After years of faithful service, Donna would retire from the transportation department of the Des Moines public school system. She was also a member of Corinthian Baptist Church. She loved to knit, read and enjoyed living her best life.

Left to cherish her memory is her children; Raynelle Moore, Evelyn Moore and Antonio Moore., 8 grandchildren and a host of great-grandchildren extended family and friends.

To order memorial trees or send flowers to the family in memory of Donna Lewis, please visit our flower store.
Send a Sympathy Card