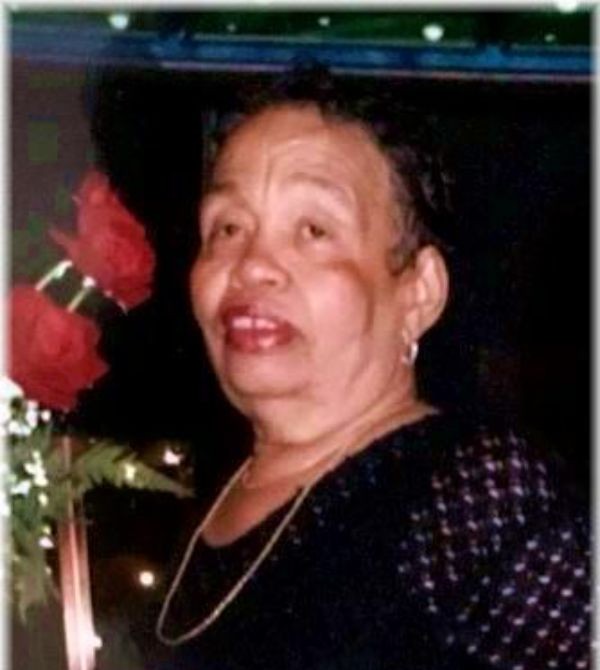 Donna Mae was born in Des Moines, Iowa, on February 3, 1935. She was raised by her mother, Gladys Mae Burrell-Stubberfield and her aunts. She was the eldest of five. She attended the Des Moines Public schools and Detroit, Michigan schools. Early in life she met her husband William Holland Jackson in San Francisco while he was serving in the military. In that union there was 5 children. With great sadness he passed away on August 23, 1957.
Donna Mae loved her family dearly, especially the babies. She enjoyed entertaining friends and family by cooking and shooting the breeze. She was an international traveler. As many of you know Donna Mae did not bite her tongue. Donna did not hesitate to welcome people of all walks, of life into her home on Walker Street.
On September 10, 2021, Donna Mae was called home to the Lord at the age of 86 years old.
Waiting to greet her were her husband, William Holland Jackson; children Charlotte Jackson, Chandra Jackson, Conzye Jackson-Spencer; mother, Gladys Mae Burrell-Stubberfield; two sisters, Claudette Crenshaw, Billie Jean Moore and a great-grandson, Christon Sincere Jackson.
Left to cherish Donna Mae, are her children, Crystal Wheels (Byron), Salahhudin William Jackson (Grier), Charla Young, Woodrow Young (Julie), Cina Carter, and David Ewing along with 25 grandchildren, 33 great-grand children, and 4 great-great-grandchildren; siblings Harvey Llyod, Colleen Greene and sister-in-law, Wanda Jackson; followed by nieces, nephews, cousins including a favorite cousin, Marva Armstrong of Oakland, California, as well as a host of many godchildren mom has touched in their lives. She also leaves her extended family and friends that loved her dearly.

To order memorial trees or send flowers to the family in memory of Donna Mae Jackson, please visit our flower store.
Send a Sympathy Card