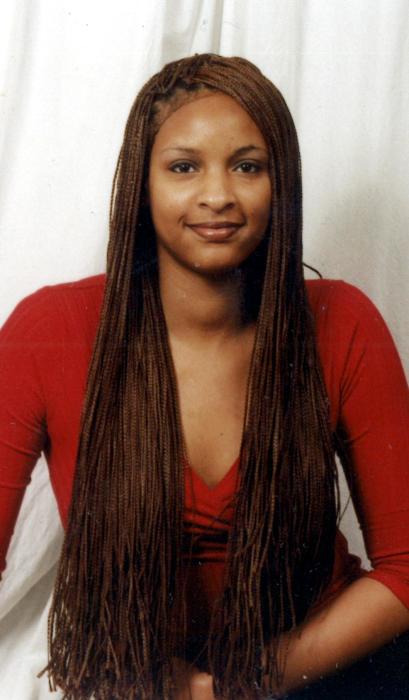 De’Ondra Tolson was born to Phillip Mozee and Janet Tolson on April 18, 1985, in Des Moines, Iowa. She was raised and  educated in the area, graduating from Roosevelt High School with the class of 2002. In  2003, De’Ondra and Antonio Ashby were united in marriage. Together, they made their home in Des Moines, Iowa to raise their family.

De’Ondra was a quiet, soft-spoken woman who loved      spending time with her  children as well as  her nieces and nephews. She liked listening to music and dancing. De’Ondra was a member of the “Déjà Vu” drill team.

To order memorial trees or send flowers to the family in memory of DeOndra Ashby, please visit our flower store.
Send a Sympathy Card