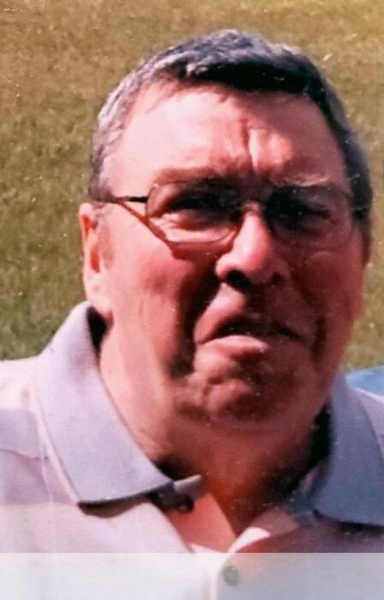 Dennis LaVern Rogers passed away August 15, 2020. Per his wish no services will be held. In lieu of flowers, please send donations for Dennis's favorite charity to Henderson's Highland Park Funeral C/O: Dennis Rogers.

Dennis was born December 5, 1952 in Boone, Iowa to William and Betty (Brown) Rogers.

He worked most of his life as a truck painter. He worked for many years at Krobin Transport in Waterloo.. When the company closed in 1987 he moved to Des Moines and was employed by Asplundh Tree service until his retirement in 1996.

Dennis enjoyed camping and fishing with his grandchildren. Every year, Mother's Day weekend was spent mushroom hunting. Dennis was a great cook and his 5lb fudge was a favorite along with his Christmas candy

To order memorial trees or send flowers to the family in memory of Dennis LaVern Rogers, please visit our flower store.
Send a Sympathy Card