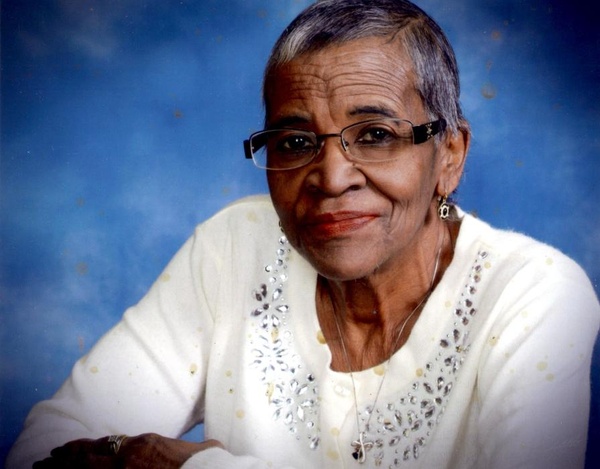 Dorothy Marie (Crawford) Sheley was born on May 10, 1948 to Sloan Edward Taylor and Dorothy Marybell Crawford in Des Moines, Iowa.  She was educated in the Des Moines Public Schools and graduated from Tech High School in 1966.

Dorothy was married in 1965 to James Comer Sheley Jr. and with this union three beautiful children were born, Leon, Antonio and Tinya.

Dorothy was a faithful member of Corinthian Baptist Church.  She served in many capacities in church. She was the church secretary for over 20 yrs, President of Usher Board #2, Sunday School Teacher, Vacation Bible School Teacher and choir member just to name a few.  She also was active in the following ministries:  Primetimers, Mission, New Members, Prison and the Deaconess board.  As if working in all those auxiliaries wasn’t enough, she served as President of the Central District Women’s Department and was active in state conventions.  As you can see, serving God and his people was Dorothy’s passion and there was not much she would say no to.

To order memorial trees or send flowers to the family in memory of Deaconess Dorothy M. Sheley, please visit our flower store.
Send a Sympathy Card