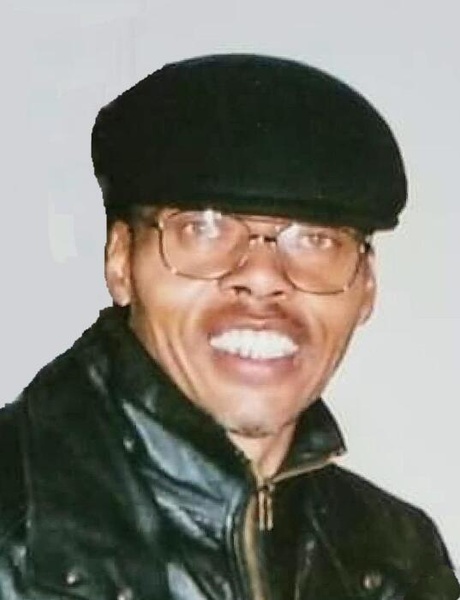 David Arnold Payne was born September 8, 1951 in Des Moines, IA to Samuel Payne and Helen Louise (Simmons) Payne. He  was educated in the Des Moines Public school system, attending North High School.  He believed in Christ and his family attended Burns UMC church while he was growing up.

Following High school David entered the Army.  It didn’t take him long to figure out that he didn’t like it, so he came home to find employment. David had a quick eye and was good with his hands. He was employed at AMF Manufacturing for years until his retirement

One evening at the Knights of Pythisis, David caught a glance of a young lady playing pool. She returned that glance and it was love at first sight. David and Mary Louise Duncan were inseparable from that night on. They loved each other from start to finish, spoiling each other and raising  children together.  David loved to fish an collect candles. He used to raise a garden, because he liked to be outdoors. He like watching the old westers like Gunsmoke on TV.  He listened to a little music; but his favorite was James Brown. You might even catch him trying to do a James Brown quick step if he thought you weren’t looking. He was a good cook but his specialty was turkey. He would show you how to cook one and it wouldn’t take all day either.

Just a few weeks after his birthday, on September 24th, David went home to be with the Lord. Waiting for him was his parents, Sam and Helen Payne; his sister Joyce Payne and brothers, Sammy and Bill  Payne; and his step daughter, Tyanne.

CDC guidelines will be followed with masks required during the Visitation and Celebration of Life.  Social Distancing is encouraged.

To order memorial trees or send flowers to the family in memory of David Arnold Payne, please visit our flower store.
Send a Sympathy Card