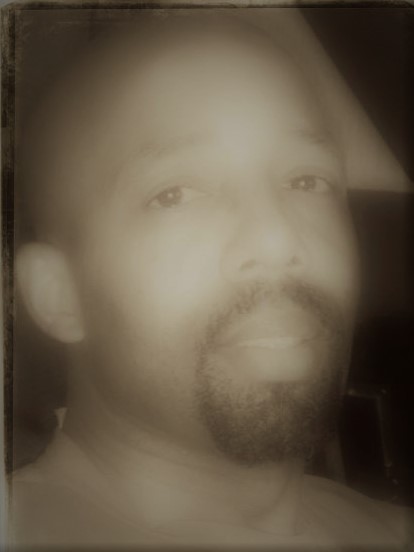 Dana received the Lord at an early age.  He started his journey to become the great man he was at Robinson Elementary School in Summit, Pennsylvania and Fort Leboeuf high School in Waterford, Pennsylvania. He later attended Allegheny College in Pennsylvania and the Devry Institute of Technology where he received his Bachelor’s Degree in Electrical Engineering and Safety and Training Management. Upon completion of college, Dana moved to various states to pursue his Electrical Engineering Field and then later in the field of Safety and Training Management.

Dana had various hobbies that he enjoyed like, playing the piano, playing and watching football, baseball, fishing, and wrestling, which he enjoyed teaching to younger men.

To order memorial trees or send flowers to the family in memory of Dana Easter, please visit our flower store.
Send a Sympathy Card